A fun, but flawed story, but a great update.

It would be an understatement if I said I was hyped for this new MK11 update. 3 brand new characters, 4 new stages, Friendships, Stage Fatalities and to top it all off a new story mode. A couple nights ago I finally got to play through the story, play all of the new stages and perform some of the new finishers, what did I think? Let’s talk about the story first. 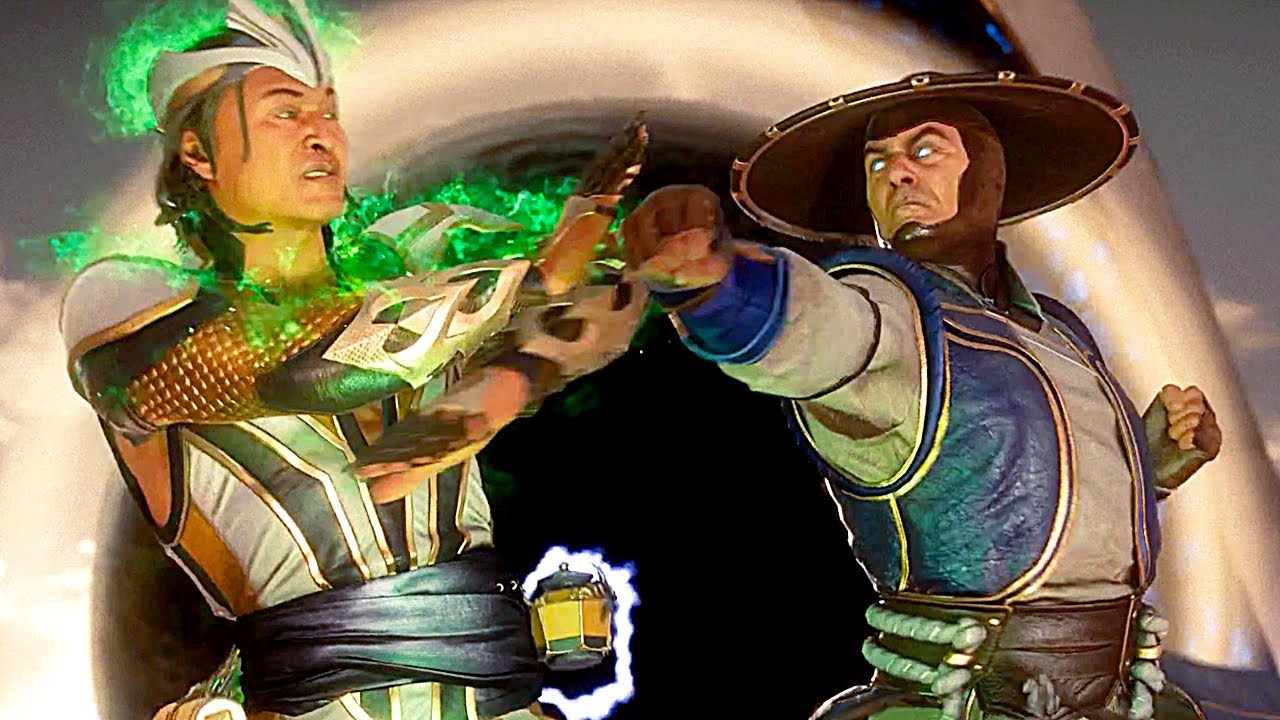 I’m so mixed right now on the story! I enjoyed it a lot while playing through it, pretty much all the way up to when we had to play as Sindel and Shao Kahn! The first three chapters were a joy to play through, every cutscene was incredibly epic and my God some of Fujin and Shang Tsung’s moves in story mode were incredible.

I especially loved the subtle references. The name drop of the Chaosrealm and Havik made me jump with joy and the part where Shang Tsung, Fujin and Nightwolf fought against Gerus was a brilliant tiny reference to when Raiden, Shang Tsung and Quan Chi fought against Onaga in Deception.

So, playing through the first 3 chapters I thought wow, I’m literally loving this, possibly more than the actual MK11 story, this was until the “surprise” reveal that Sindel was actually evil all along and that she killed King Jerod, loves Shao Kahn and it was “again” Quan Chi who actually killed her and said it was suicide. There are many things wrong with this, why is it always Quan Chi who is behind these retcons? Why would she have protected Earthrealm with a protection spell in MK9? Which was why Shao Kahn had to resurrect her. Why is she as powerful as Centrion? And finally, why change all this to her character? If you’re going to go this route, why not just say Shang Tsung made her evil again, rather than changing her whole character!!! Or they could have had that she was pretending to be evil to get close to Shao Kahn to turn on him, but it was neither of these. This really frustrated me, but not as much as their chapter later would.

For some reason, Kitana left Shao Kahn alive, but he’s one of my favourite characters, so I don’t mind him being alive. But, then him and Sindel just beat up nearly every single hero in the game, including Liu Kang!!! Liu Kang, the guy who has defeated Shao Kahn every time they have fought… really?! Not only did Scorpion’s Revenge show Liu Kang too weak to beat Goro, but now you’re telling me in the actual game cannon that Liu Kang cannot defeat Shao Kahn… Lastly, Shao Kahn was done dirty again, being shown as a thoughtless brute, who followed his wife. This is not Shao Kahn! He is supposed to be as intelligent as Shang Tsung or Raiden, yet in this new timeline, he is a dummy, falling for Shang Tsung’s tricks? Really? Needless to say, this chapter really left a sour note in my mouth. 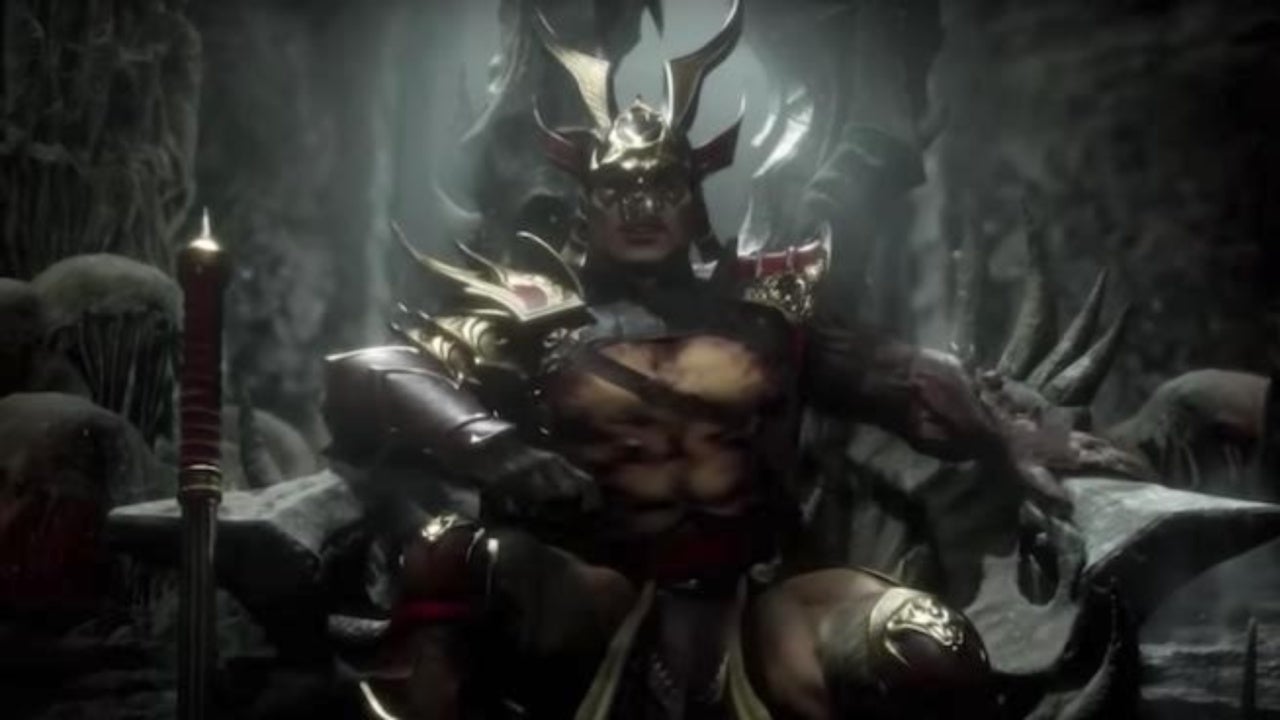 Then we got to play as Shang Tsung and although it’s horrible what happens in this chapter (basically kills everyone) this played well to his character and he was as evil as ever, which was excellent. Cary- Hiroyuki Tagawa has cemented himself as “The Shang Tsung” and I think any game or movie after this is going to have hard shoes to fill, he was excellent. I also loved that he killed Shao Kahn and Sindel after their annoying chapter. Then, Fire God Liu Kang interferes and says he knew all along that this would happen and it was the way he was going to get the crown.

After that, we got to decide who we play to finish the game with. This last part was great, Shang Tsung’s ending is deliciously evil, killing Liu Kang and making a timeline where he is the ultimate Titan with Raiden and Fujin working for him. Although, I hope and am sure that Liu Kang’s ending is the canon ending. Liu Kang wins, kills Shang Tsung and goes back to the timeline of the Great Kung Lao, referring that the next game may be based around this time. It would be amazing if either MK12 or a side game maybe “Shaolin Monks 2?” Would be set then, it’s a time I’ve always to see and I really like Fire God Liu Kang. In conclusion to the story, overall I liked it, just that fourth chapter really left a sour note to it all, but at least that’s no longer the timeline, so it isn’t that big a deal. The Liu Kang ending (as long as it is cannon) has left me interested to see what happens next, so let’s see what Netherealm have in store for us next. Overall the story I would give a 7.5/10.

The story was the main reason most people would get this update, but obviously, we have the three new characters, new skins and all the free updates to. I can say confidently these are all fantastic. Every new stage is excellent, Retro Cade being my favourite, as it projects a load of classic stages with some original music (hope they add all of them later) as well as other memorabilia! The stage fatalities are a sight to behold and the Friendships are amazing! Finally coming back from MK2 and Trilogy!

Robocop is one of my favourite movies ever, he’s the one I have played the least, from what I have played, he plays very much to what I expected (similar to the Terminator) but he is still a cool addition and it’s cool to get him to fight The Terminator.

Sheeva is the best she’s ever been, with some great combos, insane Fatalities and Brutalities and was given the most character development she’s ever had in the story mode. The star of the characters though is Fujin. Every single move he does is elegant, everything just looks so damn stylish that I kept saying “oohs and ahhs” with every move he did. His Fatalities are equally awesome and I loved him in the story mode. I’m so glad he’s back and I hope they use him more in whatever the next instalment will be. Also! There was a very subtle reference in story mode to MK Mythologies Sub-Zero where Fujin spoke to Noob and they spoke about how Bi-Han beat him in that game, again a very nice reference!

Overall Score for the DLC 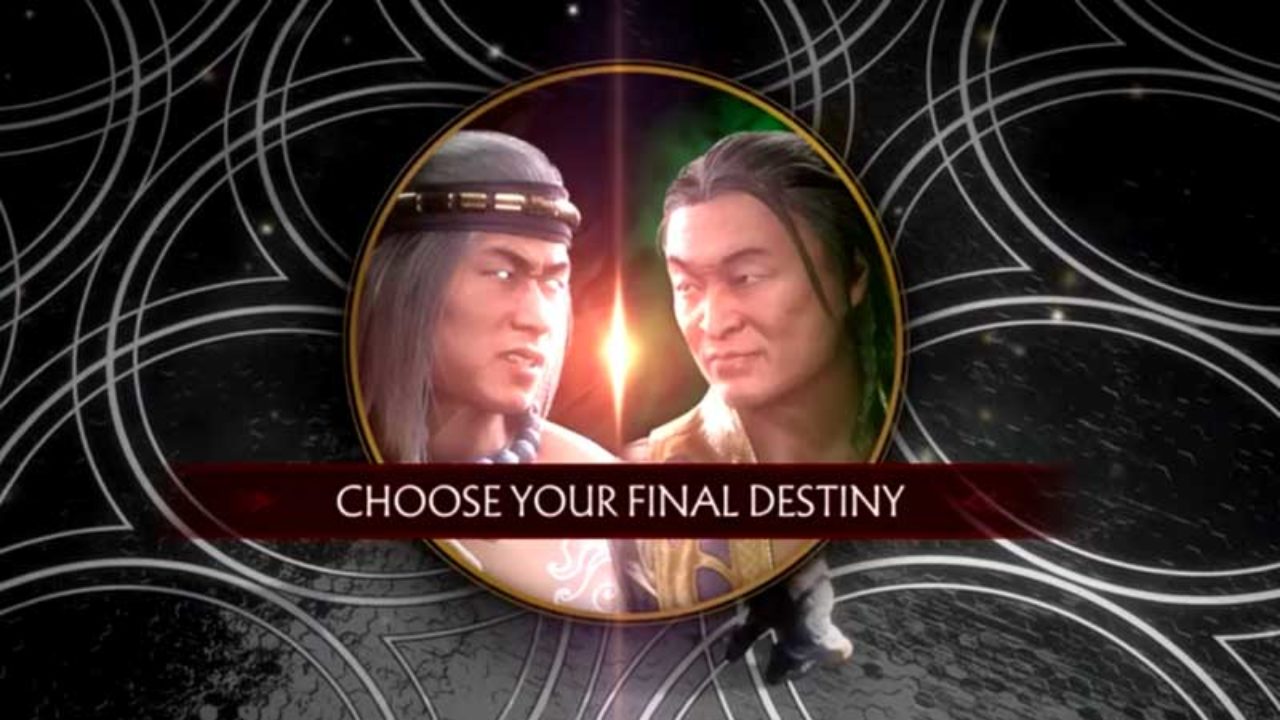 Although the story frustrated me at parts, there’s no denying this is an amazing update and really has cemented MK11 as my favourite Mk. It still hasn’t got my favourite story, that right still belongs to the original timeline minus Armageddon specifically Deception, but the overall game is easily the best one ever. The only other thing I would say is I’m not sure if the update is worth the price that it is. It would have been nice to have a new map to explore in the Krypt or something else for the price that it is. I give the update an 8.5/10.

What’s next for Mortal Kombat? 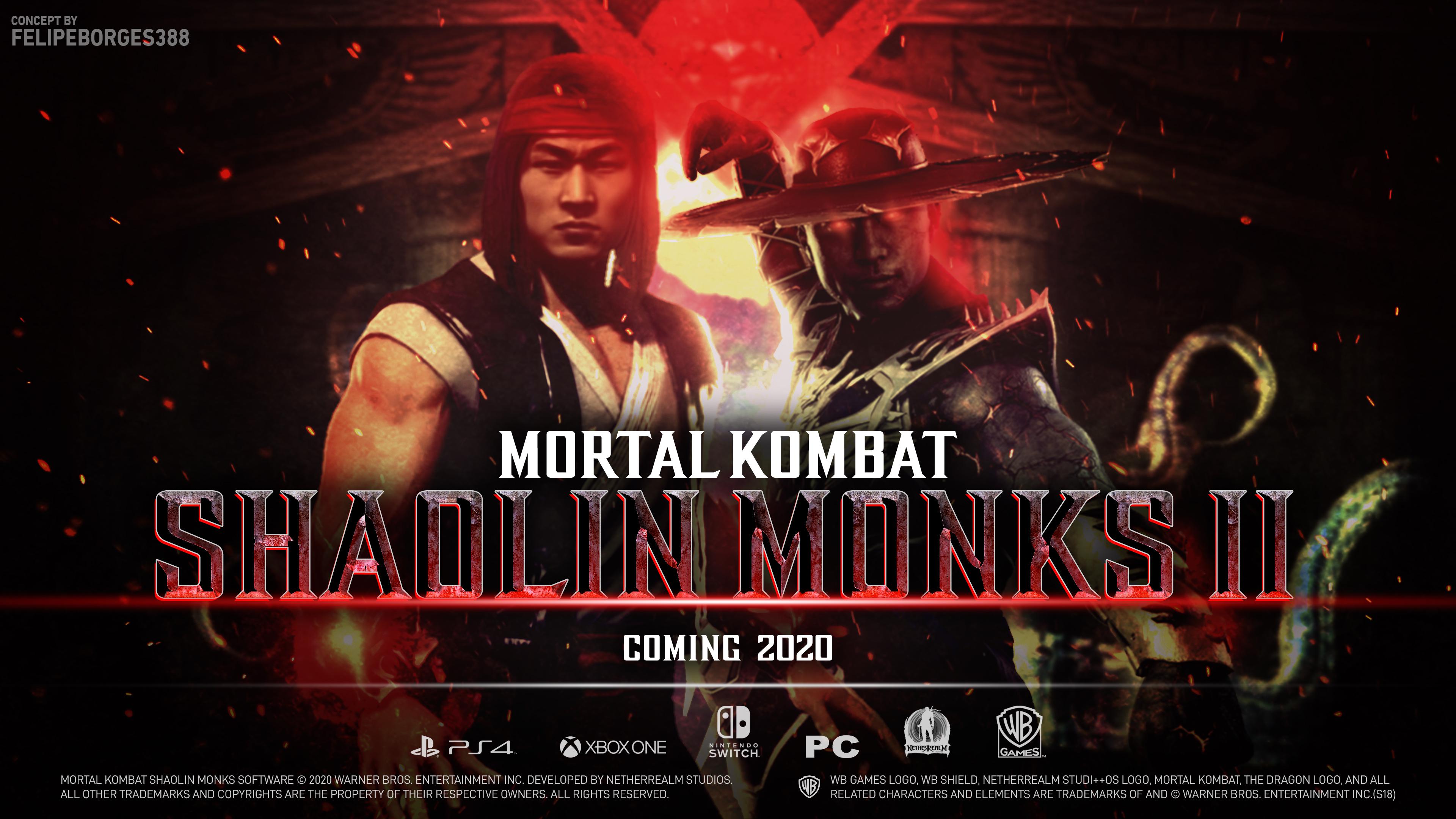 So, what is next? There were a few references to Chaosrealm and Orderealm and one reference to Havik and obviously the ending featured the Great Kung Lao, so these could all he hints. If we look at a recent interview Ed Boon had, he made a hint of other properties NRS had been working on other than just Injustice or Mortal Kombat. I would personally love them to make a Shaolin Monks style game or an RPG set during the Great Kung Lao’s era and potentially have it go all the way to Deception. Otherwise, a horror/ Sci-Fi fighting game featuring all guest style characters which I’ve mentioned several times before. I don’t personally think there will be an MK12 anytime soon and I don’t really want or need another Injustice game.

Whatever is next for Netherealm, I’m sure it will be great! Thanks for reading, comment below what you thought and follow my blog for more posts just like this!