Excited is an understatement

So about a week ago it was announced that MK11 is getting a new set of DLC and that it is coming out this month! How they kept this secret for so long I have no idea, but also the contents of this DLC aswell as the free update is ridiculous! (in the good way).

Let’s start start off with the big one:

A NEW EXPANSION TO STORY MODE!!!

I never thought they they would expand on MK11’s story, especially as I think it ended so well, but the trailer has caught my excitement for this. Shang Tsung is set to play an important role in the story mode and I’m interested to see where the story ends for the potential sequel in the future. I don’t think this will be a long story mode, I reckon a chapter per DLC character, probably looking at around 2-3 hours, but along as the quality is great, then I don’t care how long it is, unless it’s literally half an hour.

3 NEW CHARACTERS RELEASED IN ONE GO

After 14 years since featuring in a game, we are finally getting Fujin!!! Would I have preferred the likes of Havik or Reiko instead of Sheeva? Yeah, but I’m still happy to get her. Fujin looks excellent though and I’ve always been a fan of his. Robocop is among my favourite movies of all time, I have no idea how good he will be to play, but it will be cool to have him vs. The Terminator. 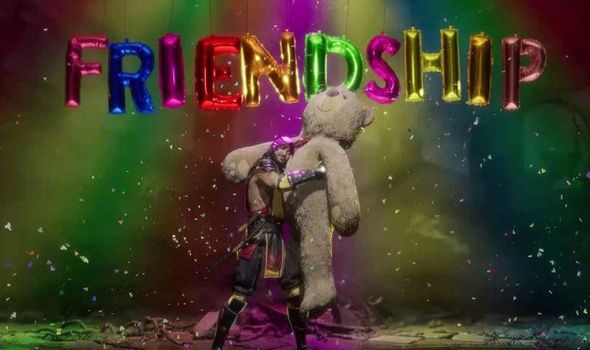 I have been asking for Friendships to return literally since MK Trilogy and I’m so happy they are back! They are my favourite finishers after Fatalities – much prefer them to Babilities or Animalities. Not only that, but MK11 will finally have Stage Fatalities, which it was severely lacking in the main game, 3 new stages – Deadpool is one of them (my favourite stage of all time). The stage fatalities, Friendships and stages are all going to be absolutely free aswell! Which is great for our modern age of gaming. 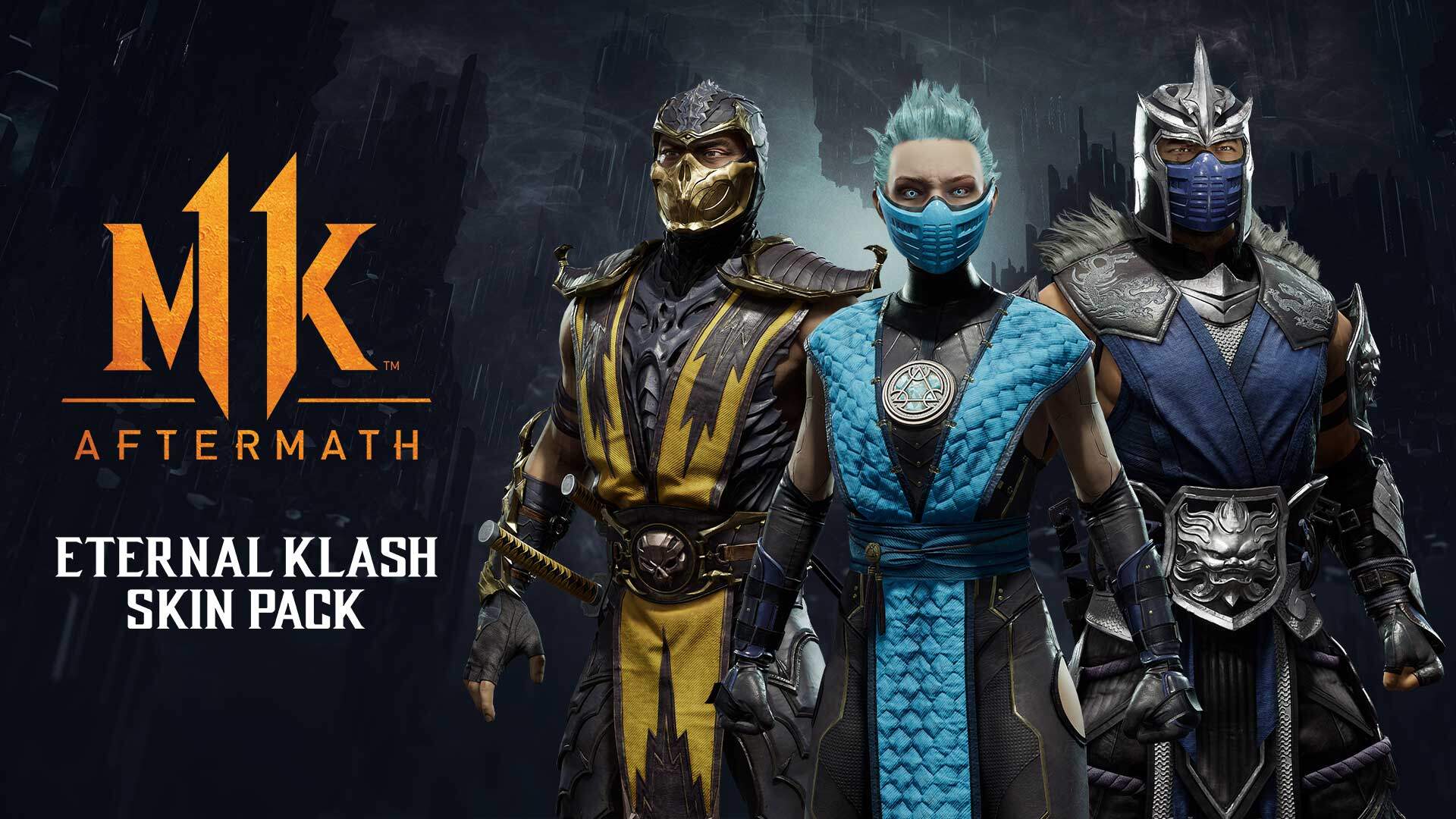 All those new features would have been enough, but no, we have 3 new skin packs coming with the DLC and if you pre-order it, you get the “Eternal Klash” Skinpack, featuring my favourite Scorpion skin of all time (from MK9) aswell as Sub-Zero’s skin from MK Deception!!! Which us fans have wanted literally since MK9.

WHAT ELSE I WOULD HAVE LIKED AS DLC This being said, guys, this is crazy, Netherealm have literally given us nearly everything we wanted! Sure there are a few things I would have liked to see too, but they can’t give us everything, as every fan has a favourite character that is not in the game, or a favourite stage, or skin. I have to confess, I truly think that MK11 is my favourite Mortal Kombat game of all time, that is tough for me to say, but I honestly have felt like that this past year since it has come out, constantly getting better and better and I think this update has sealed the deal for me. What do you think about the Aftermath update? Thanks for reading and let me know!