Where does Dark Fate rank?

I have finally seen Terminator Dark Fate! Instead of a review, I thought I would do a ranking of the Terminator films. If you read TOP 50 FAVOURITE HORROR FILMS OF ALL TIME and TOP 20 FAVOURITE FILMS OF ALL TIME you know I absolutely love the first two movies, but what do I think of the other four? Read on and find out! SPOILERS AHEAD!

I don’t hate or even dislike this movie. I know a lot of fans do, but I enjoy it as a popcorn action movie where you can switch off your brain and have some fun. I did like some of the callbacks especially seeing some remakes of scenes from the first two movies, but having John Connor be the villain was silly and because there was no sequel the movie just feels pointless because it left a lot open.

5. Terminator 3 Rise of the Machines 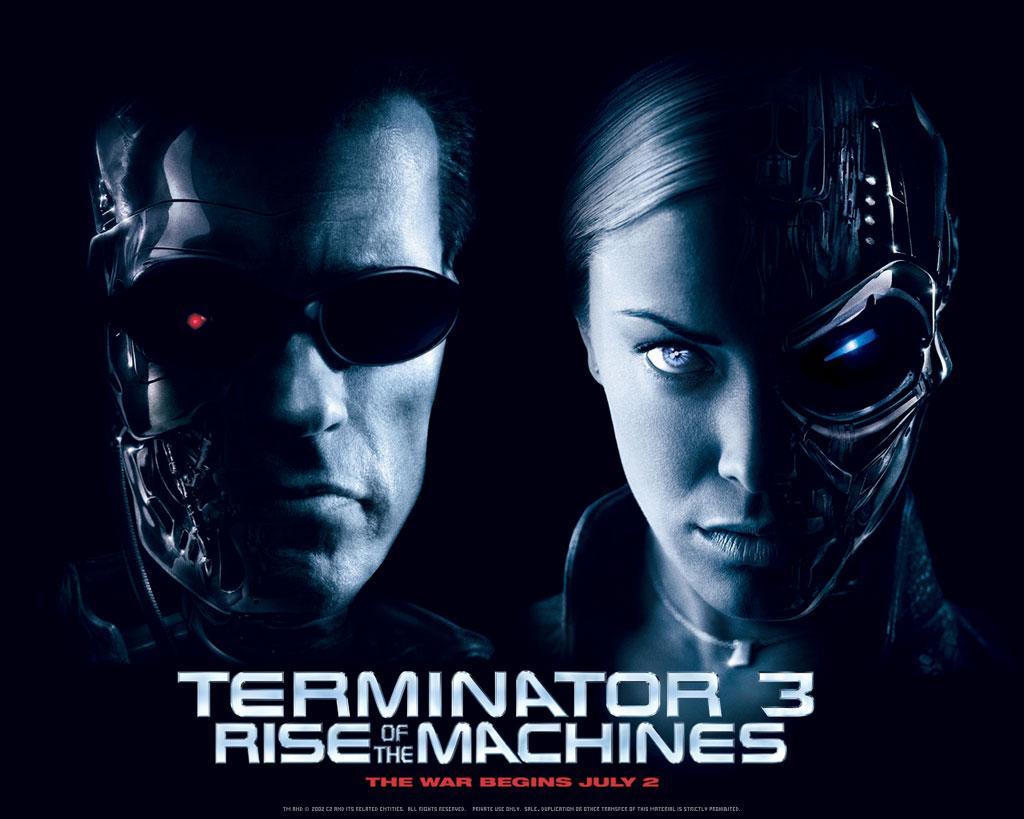 Terminator 3 was the first Terminator film I saw in the cinema and it has a nostalgic feeling for me because of this. I’m going to be honest I like every movie in the franchise to some degree, so I don’t hate this movie. The PG13 rating definitely didn’t help it, there was too much humour and I wasn’t a fan of the new John Connor. Saying this, the action was still great and the effects still hold up quite well because they still mixed practical with CGI. My biggest complaint about this film though is that is is basically just the same film as T2, just not as good, nothing really new about it. The most recent film in the franchise: Terminator Dark Fate is a good movie, the action is perhaps the best in the series since the second one and the new Terminator from Legion is really cool. I also loved what they did with Arnold’s T-800 in this movie – he and Linda Hamilton really stole the show and both did a great job. The problem with this movie comes down to the actual story, it does nothing new for the Terminator series. They kill John Connor at the beginning, but just replace him with a new ‘the chosen one’ type character and the evil company is no longer Skynet, but Legion. This is the reason it’s below Salvation because hardly anything feels new, it just feels like a reimagining of T2 rather than something new.

Similar to Genisys and T3 this movie gets a lot of hate, but I personally really enjoy this movie. It’s the only Terminator Sequel to try something different. Not everything pays off, but there are some great scenes in this movie. Whenever there is a Terminator on screen it’s great and the effects are top-notch. Christian Bale is great as John Connor and Sam Worthington doesn’t do a bad job. I have a few problems with the movie though, the direction is a bit messy and would have benefited being directed by someone with a voice rather than the vanilla type filmmaking from McG. The tone of the movie doesn’t feel like the future we saw in T1 or T2 either. I would love to see another attempt at a movie set in this time period but with the dark blue sky and technology, we saw in the first two films. 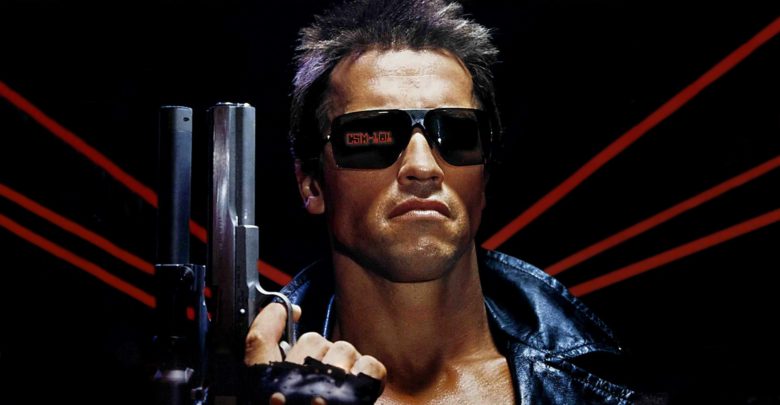 Now we are up to the great ones. The quality of this franchise differs hugely between the first two and the sequels. The Terminator is one of my favourite movies of all time, it was a slasher movie with a huge twist – instead of a killer in a mask, it was a robot from the future disguised as a human sent to kill our main character, Sarah Connor. The idea was original back then, it was simply a good guy: Kyle Reese sent back to stop the Terminator from killing Sarah to ensure her son can survive and start the resistance years in the future to stop Skynet. Every scene is filled with tension and I wish that the franchise would go back to the heavy horror elements of this movie. Arnold was the perfect choice to play this killing machine and it made him the star he is today. I often have trouble choosing which one I prefer out of this one or it’s sequel, but regardless this is one of the best movies ever made, not just number two in this franchise.

Terminator 2 is probably my favourite action movie of all time and is the first film of the franchise that I saw. I used to watch this movie on repeat when I was young and it is very nostalgic for me. Everything about this film is just perfect- the twist that Arnold is now the good guy, Robert Patrick’s amazing performance as the terrifying T-1000 and Linda Hamilton returning as a total badass. Every action set piece has gone down in history as some of the greatest and it is one of the most quotable films of all time. What this film does over any other is although not a horror movie, it still had a lot of tension- due to how unstoppable and threatening the T-1000 is. All the sequels have tried to copy this movie, apart from Salvation, but I think the tension is what’s missing from them all.

It is a shame none of the sequels including Dark Fate never have reached the heights of the first two movies, but I still enjoy each one for what they are. I personally think that if they do make another one, they should set it in the future and make a smaller scale, nearly all the effects should be practical and it should bring back with the horror/ high tension elements of the first movie. Perhaps something similar to The Thing where people are trapped but one of them is actually a Terminator or they can do the war, but get a director and writer with some great talent. Thanks for reading, does this list match with your rankings? Let me know!