Anyone who has seen Tarantino’s new film is no doubt left surprised, so let’s talk about it…

If you read one of my first posts Quentin Tarantino’s movies ranked, then you know Tarantino is my favourite director of all time. His films resonate with me like no other directors do, it is as if they are made for me. His newest film “Once Upon a Time in Hollywood” is probably the biggest departure from his formula ever. There will be spoilers later on, but I will warn you then. 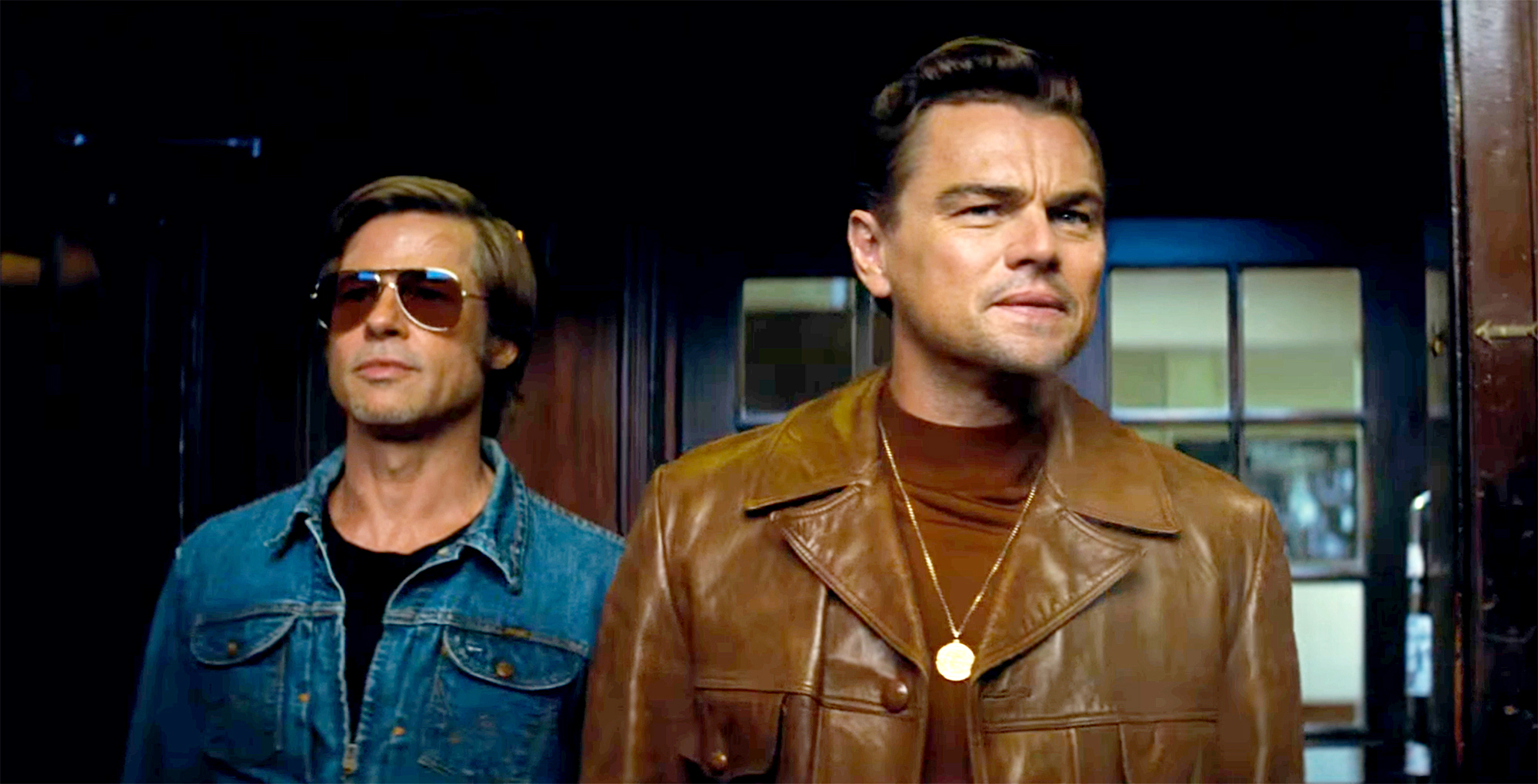 Tarantino’s films are well known for a few things: well written dialogue, super stylish shots, great music, extreme stylistic violence and a plot which usually builds a ton of tension until a huge final climax. Once Upon a Time in Hollywood has most of these in spades, but one big difference, there isn’t really a overarching plot in the movie, it is 3 days in the lives of our 3 main characters. There’s Brad Pitt as Cliff Booth, Leonardo DiCaprio as Rick Dolton and Margot Robbie as Sharon Tate, as well as a bunch of Tarantino regulars.

There’s controversy going round that Margot Robbie hasn’t got enough lines in the movie, but in my opinion this was done intentionally to make her more of a presence than a character. No flaws are shown, every scene she was in, she produced a sense of happiness and optimism. There is always the sense of dread though, knowing what happend to Sharon Tate and her friends in real life, making you really not want them to be killed.

Brad Pitt’s Cliff Booth is the stuntman for Rick Dolton, but is pretty much his everything; bodyguard, driver, cleaner, etc. He is a fun character and his chemistry with DiCaprio is spectacular. Speaking of which, Dicaprio’s Rick Dolton is an amazing performance, very often playing Rick Dolton playing other movie characters. He is a washed up actor and we see him struggle to stay relevant.

The story is about these 3 characters and like I said, there is no major plot, just character arcs. If you haven’t seen the film yet, go out and see what you think of it, it is a very different movie. Going forward there will be heavy SPOILERS! I love all the references Tarantino put into this movie about his other films. When I saw a movie directed by Antonio Margharitti, I geeked out. There’s also an advert for his Red Apple cigarettes, actually telling us the history of them and there are a few more.

Now, lets talk about the ending, as this is what really makes the movie and shows what Tarantino wanted this movie to be; a fairy tale. There is a sense of dread from the get go of Manson’s family, with an incredibly tense scene about halfway through when Brad Pitt goes to their camp. When the family come to the houses, you have a horrible feeling, as you really don’t want to see Sharon Tate and her friend’s deaths nor our main characters. This is when the factual story takes a drastic change, similar to Inglorious Basterds when Hitler was killed. 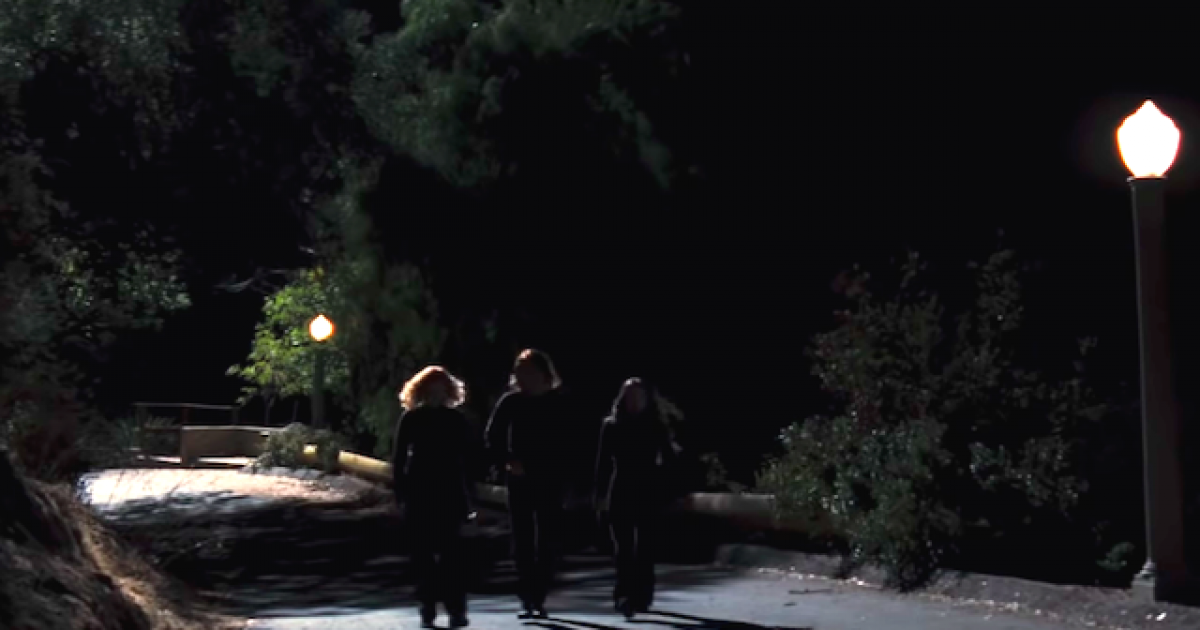 The killers notice Rick Dolton and decide to try and kill him instead, not expecting Cliff Booth to be there. Cliff Booth may be high as hell on an acid cigarette, but that doesn’t stop him from being a bad ass. We saw glimpses of how strong he was when he fought Bruce Lee and other scenes, but he fights and kills these killers brutally with help from his dog while high. What continues is hilarious gory deaths of the killers. The scene finishes with Rick Dolton using the flame thrower we saw at the beginning of the movie. All of our characters survive with an actual pretty happy ending.

I loved this, this is what Tarantino wishes had happend, that in his world there was a saviour who stopped all the horrible murders from happening. It came out of left field and was a big shock, but was a great ending. The final credits plays the 60s Batman theme song and you leave with a very happy feeling. 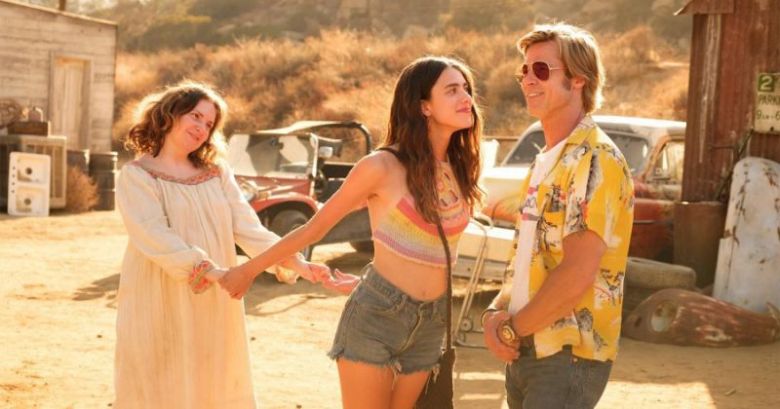 Once Upon a Time in Hollywood isn’t my favourite Tarantino movie, but it is a great tribute to American cinema, especially 60s films. This is his ninth movie and he is still the only director, in my opinion, that has not made a bad film.