Woah what an ending!

MK11 honestly features the best MK storyline of all time and it ended on such a good note. Although it was a great ending, it also makes you wonder what is next? Which is, funnily enough, the name of the achievement for completing the story. Before we go any further SPOILERS are ahead!

There were two endings to the storyline, one where Liu Kang beats Kronika and must shape a new timeline with Kitana and another where he does so with Raiden. I would like to believe the actual ending is his arcade ladder ending where he makes his close friends all Elder Gods and they all shape time as the canon ending, but for the sake of the story mode normally being canon, I believe the Kitana ending is the true ending. With this done, this means the timeline is completely restarted and the only characters actually left are Liu Kang, Raiden and Kitana, so where do we go from here?

I personally don’t want them to retell the trilogy AGAIN and to be honest would like something different. Instead of another Injustice, or another MK fighting game why not give us an action-adventure game similar to MK Shaolin Monks? If you have watched Ed Boon interviews lately, he would love to do something different and seeing the Krypt mode having basic third-person gameplay, I would love to see MK done like this again. 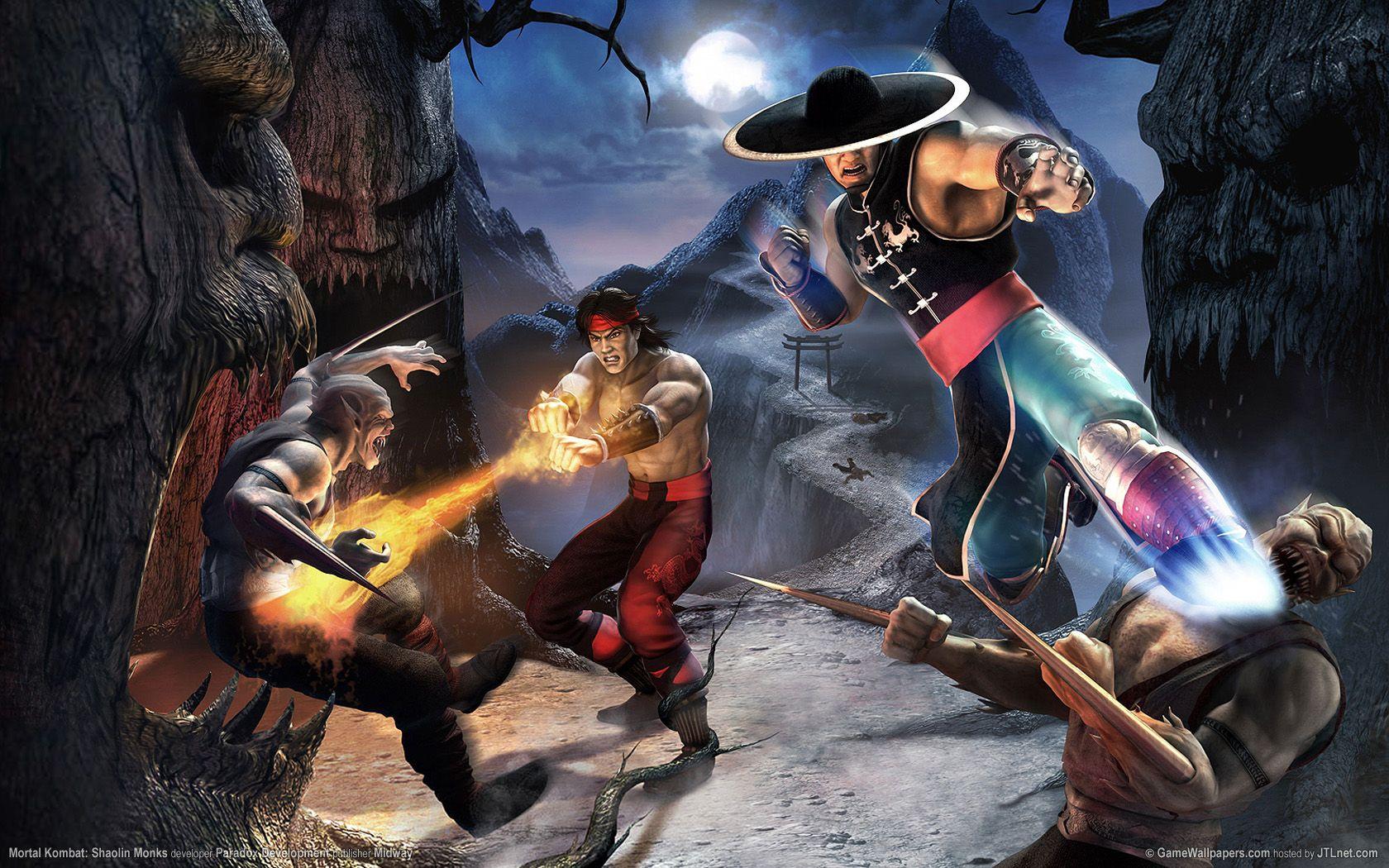 A Shaolin Monks sequel has been in high demand for nearly 14 years! They could do a non-canon story maybe retelling Deadly Alliance and Deception, or a completely new story set in another timeline. Now that there has been shown to be infinite timelines in the story they can pretty much do anything.

I love MK11, but I honestly don’t know how they would make it any better as a fighting game and I don’t really want another Injustice, so please Netherealm makes a new action-adventure Mortal Kombat, with the same quality of storytelling as MK11 and give us something new and different!