A little while ago, I said who were my TOP 10 FAVOURITE MORTAL KOMBAT CHARACTERS, but there have been a lot of bad MK characters also, here are my top ten worst MK characters: 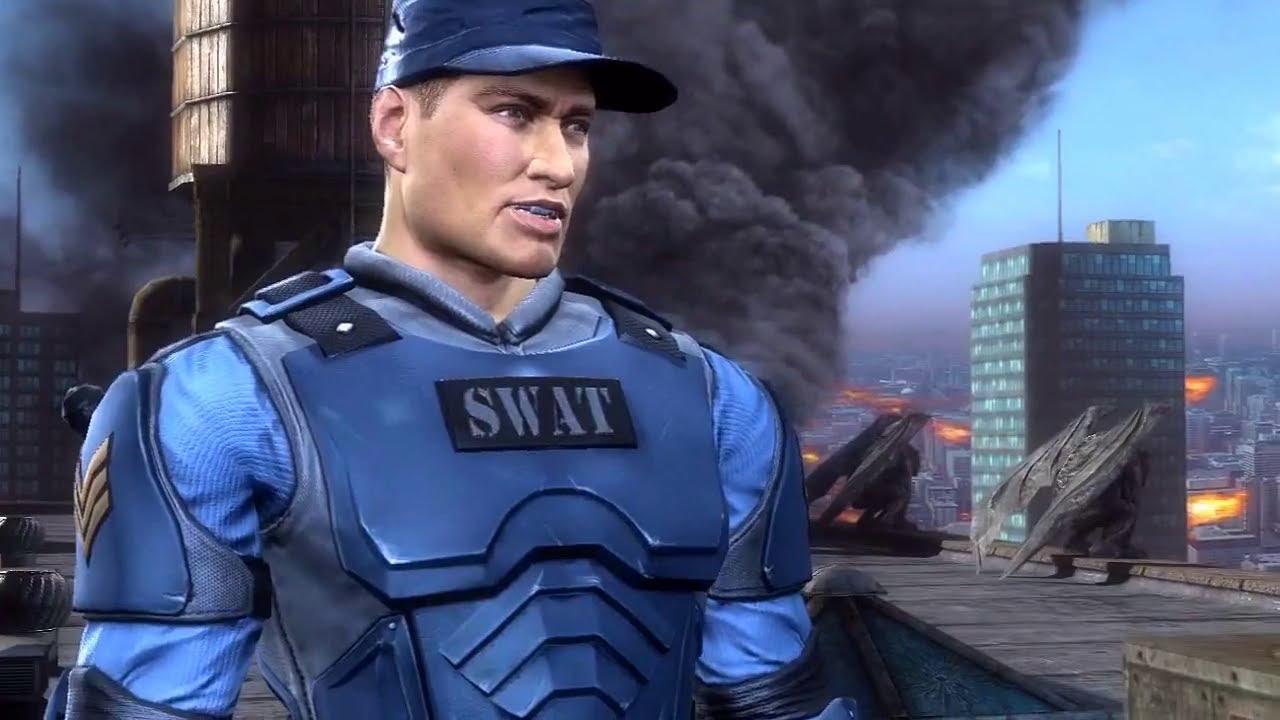 Stryker was a joke in MK3, even worse in Armageddon, but I didn’t actually mind his MK9 design (pictured above). What I did mind was his stupid plot armour, how the hell is he able to beat Ermac or Kintaro?! Absolute joke, there’s a reason why no one likes him, he sucks and his story sucks. The only reason he’s number 10 is that his design wasn’t too bad in his last iteration. 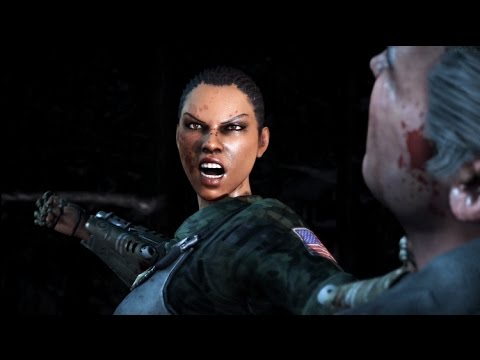 To be clear this is her MKX rendition, as they may have fixed her character in the upcoming MK11. Jacqui was Jax’s daughter and had a lot of potential, she was cool to play, but she had no character development at all. The Kombat Kids were a controversial choice in MKX’s story, Cassie was saved due to her basically being the main character and Takeda was saved thanks to his amazing gameplay. Jacqui was left to the wayside, let’s hope she is fixed in MK11 because I would have much rathered Takeda return than her. 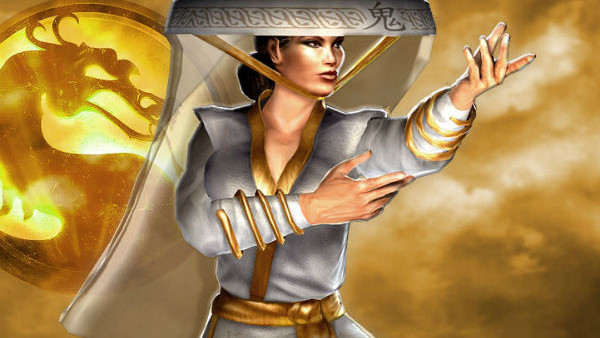 Ashrah’s backstory is actually pretty cool, she is a demon who has turned good and collects demon souls with her blade. Why is she on this list then? Her design absolutely sucks! Look at her, does she look cool, at all? Her move-set is just as bland and boring. Her backstory helps her not to be any higher on the list, but she is one of the reasons the 3D era characters get such a bad rep.

You take one look at Kung Jin and you just think plain and boring. MKX introduced some amazing new characters to the series, but Kung Jin was the worst. His personality was boring, his gameplay was unappealing to me and there’s an obvious reason why he isn’t returning to MK11. He’s not as bad as the others lower on this list, but that’s not saying much. 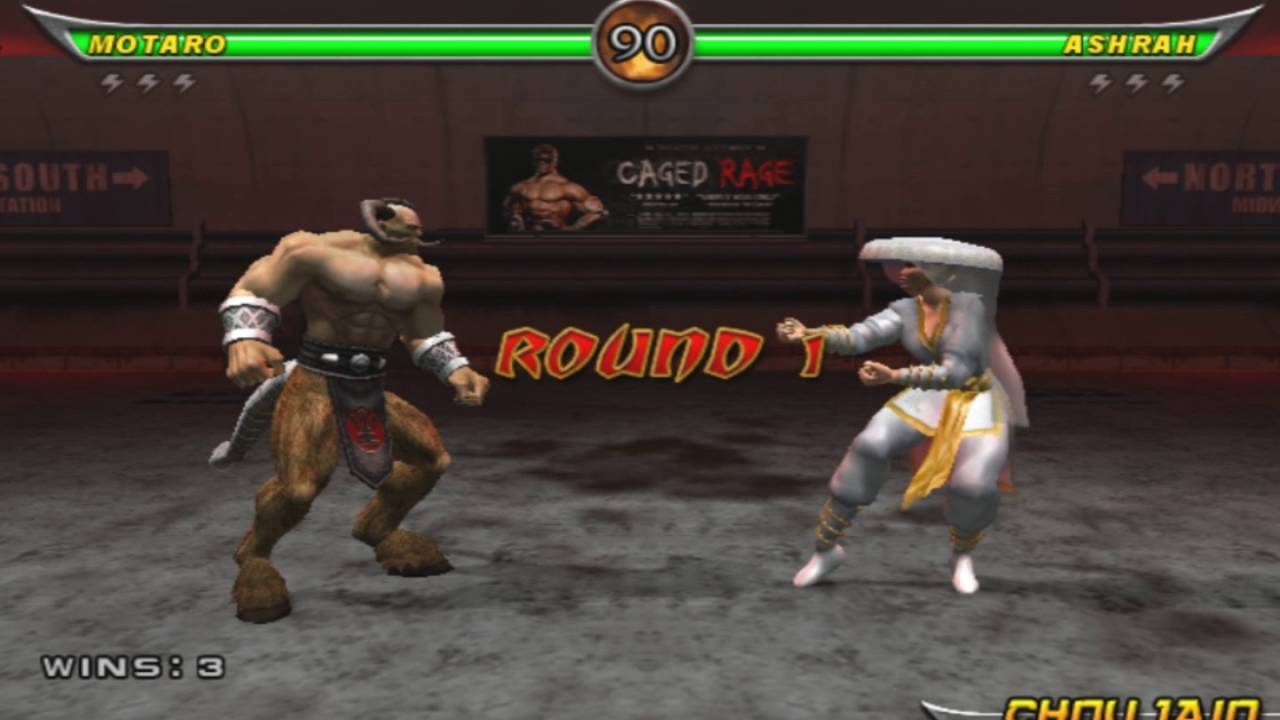 I love Motaro in MK3, he was a fantastic underboss. In Armageddon, they had graphical limitations, causing them to give him two legs and it was just stupid. They took away his defining feature and made him look like a basic bad guy. He just misses the worst five because he is still a cool character, just an awful redesign. 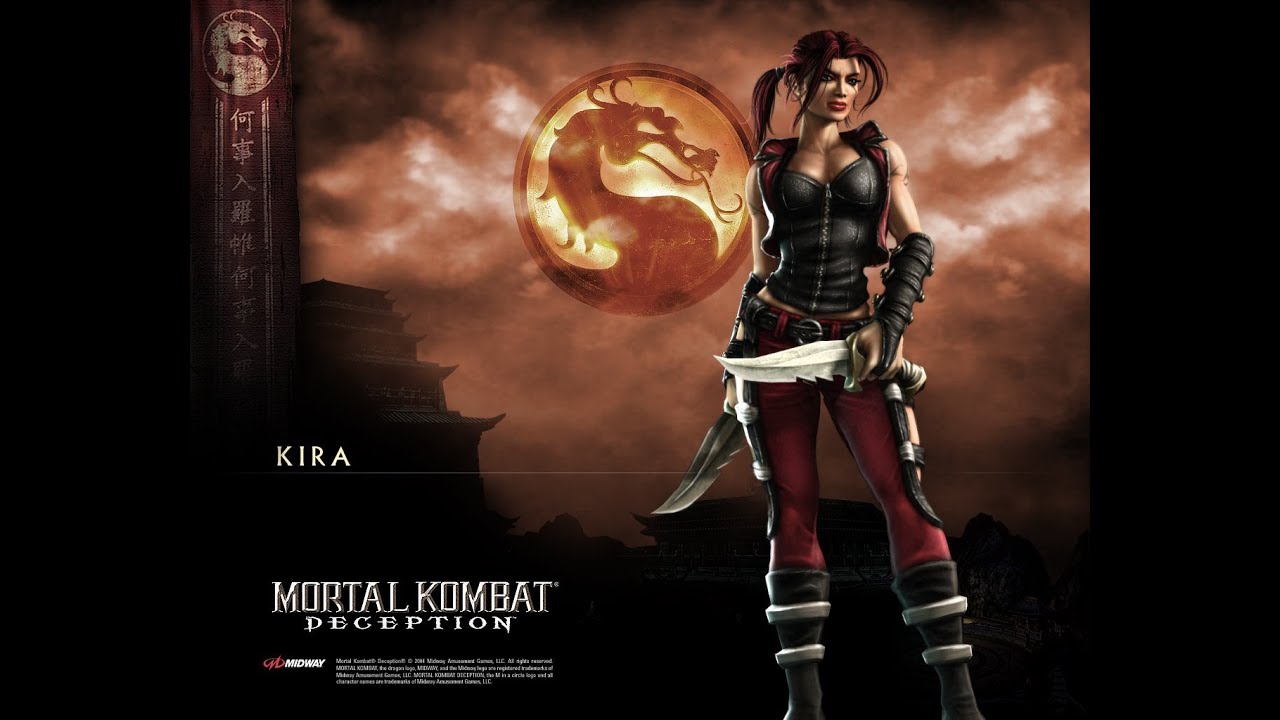 Kira is just a pointless character, she is literally a female Kano. She along with the top 5 are all from the 3D era and is why that era is not remembered fondly, which is a shame because the games themselves are great and have some great characters.

Another Kano rip-off, Jarek was introduced in MK4 along with a lot of other terrible characters. His gameplay wasn’t bad, but then we might as well have had Kano. Also, his ending in MK4 is absolutely terrible, so bad it’s almost funny.

It’s no secret that Netherealm Studios hate Hsu Hao, which is why they killed him off in the game he was introduced in (Deadly Alliance). He is a combination of Kano and Jax, but not with none of their coolness. His design is pretty boring and even in the new MK timeline they killed him off early on in the comics. 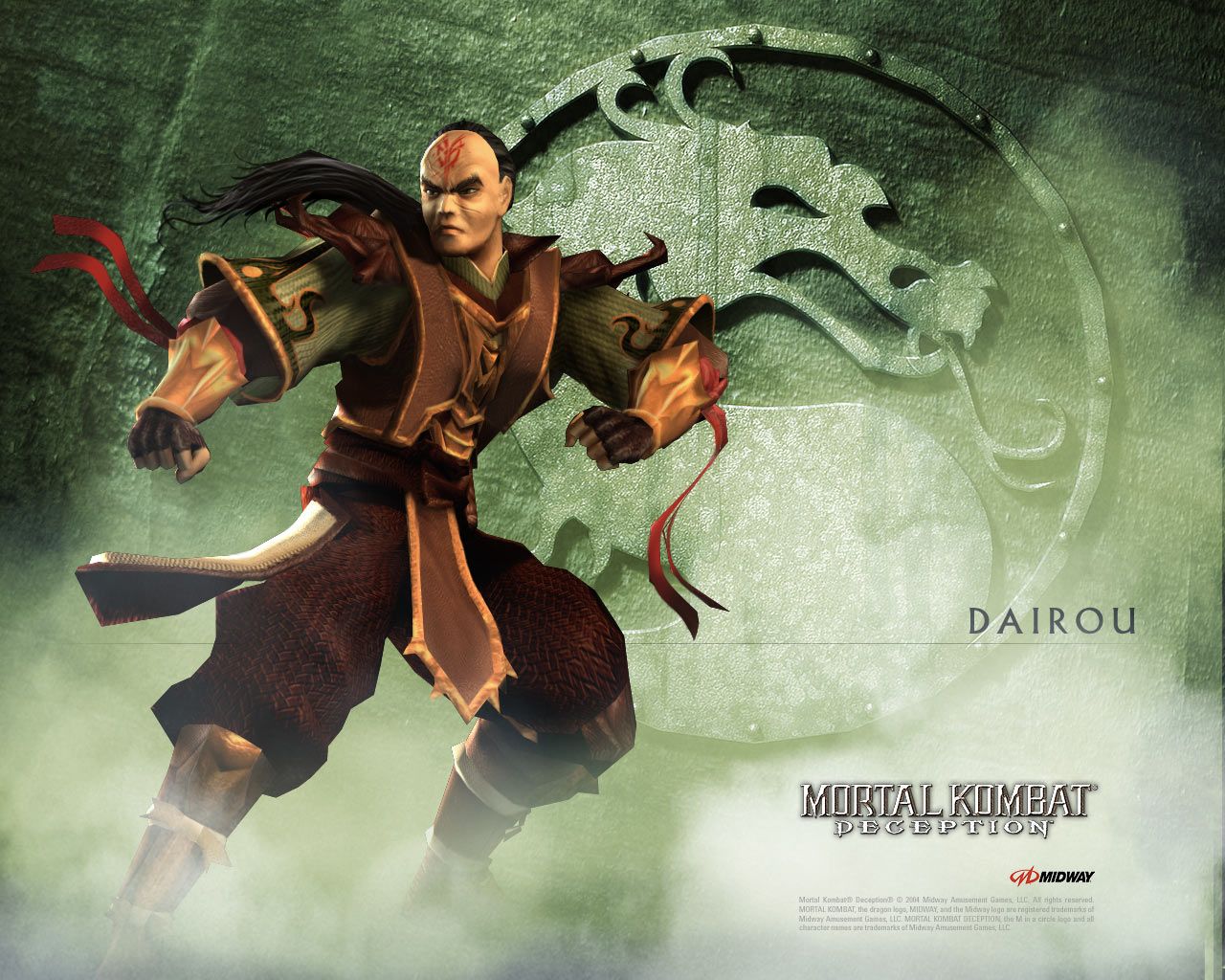 Even as a kid I knew that Dariou was lame. His design just shouts BORING! Coming from the Orderealm, he has an interesting story, but his design and gameplay is honestly the most boring out of any character I can think of. 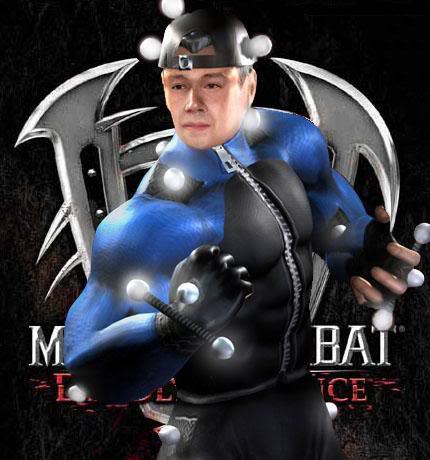 My number one is Mokap. Was there any question? He’s a normal guy dressed in a mocap suit based on Carlos Pesina (played Raiden in the original MK games), which is a nice easter egg, but couldn’t they have been more creative? Deadly Alliance was a fantastic game, but with all the hard work to finally unlock him, being let down is an understatement.

There we have it, my least favourite MK characters! Do they match up with yours? Let me know in the comments and thank you for reading!