DMC 5 was great, what would make the sequel even better?

The other day, I posted my impressions of DMC 5 here: Devil May Cry 5 Impressions. Needless to say, I really liked the game, recently I have completed it on Devil Hunter difficulty and am halfway through Son of Sparda difficulty. The game’s story gets a lot better towards the end and I loved the ending of the game and am enjoying playing it on a harder difficulty. DMC 5 is easily the best DMC game since DMC3, but that doesn’t mean it’s perfect. Although DMC5 just came out, these are five things I believe would make the next game the perfect DMC!

Bring back the gothic setting

There’s a reason DMC1 is my favourite, the castle was an amazing setting for the series. What the series has been missing since the first game is an atmosphere that gives the series a personality. DMC3 and 4 had some similar levels, but I really think that DMC5 was lacking a sense of atmosphere in its levels, with only the last few levels feeling particularly different. DMC6 would be a 10/10 game for me if it incorporated levels like this.

Another thing that separates the first game from the rest is that there were aspects of horror. This was because it was originally supposed to be a Resident Evil game, the music and sense of dread in the castle was brilliant. It combined the exploration of Resident Evil, the sense of dread after every turn and really eerie music. Please bring back some horror elements Capcom!

Bring on a new villain

I love Vergil and Dante’s rivalry, but we really need someone new that isn’t Vergil or something to do with Sparda. I thought DMC5 was going to be someone new, but then it was quite obvious that it was actually Vergil quite early on. 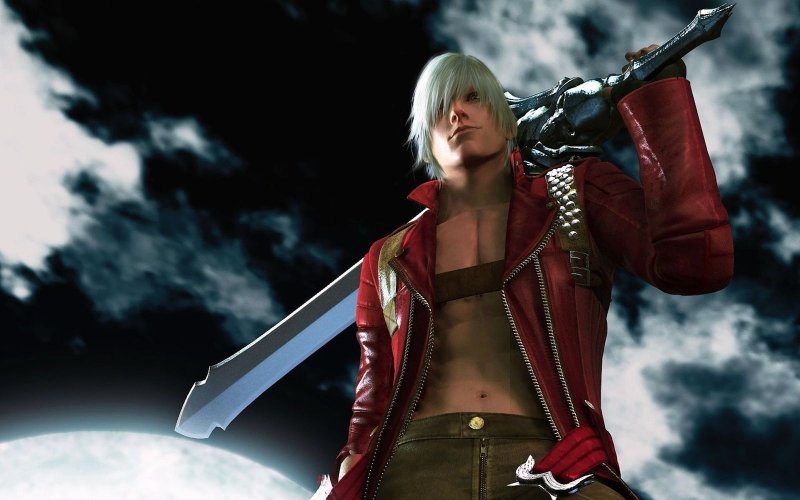 There are some costumes as DLC and unlockables, but this was lacking in DMC5, where was my DMC1,2,3 Dante or my DMC4 Nero? DMC6 really needs more unlockables like this in the game.

Or… Maybe give us a remake of the original?

You know what? Why not remake DMC1? Similar to how Capcom remade Resi 2, you can use the gameplay from DMC5, bring in a modern sense of storytelling and graphics and remake the first game from the ground up. This would include the creepy atmosphere, the gothic castle and some of my favourite enemies in the series. I loved that DMC5 brought back some enemies from the first game, but I’m sure that all the DMC fans would love to play DMC1 if it was remade with the same amount of love and care as Resi 2.

So, that is what I would do with the next Devil May Cry, what would you do? Do you agree? Would you want a DMC1 remake? Let me know in the comments! Thanks for watching!