The new Devil May Cry is finally coming out, it’s been six years since DMC and eleven years since DMC4! It has been a long time coming and I’m very excited. With the game literally being weeks away, I thought it would be a good idea to count down my top five bosses from the games, so let’s go. 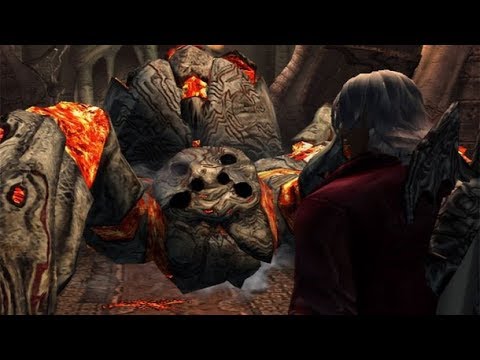 Phantom was the first big boss that we faced in the DMC series and he is a very memorable one. I still remember when I first played the game and I was about 8 years old, I was so astonished by the size of him and how he fought as a boss. You have to understand that in 2001 gameplay like DMC was not common and to fight bosses in this style was even less common. It was revolutionary and still to this day when I think about the first DMC, I think about this boss. 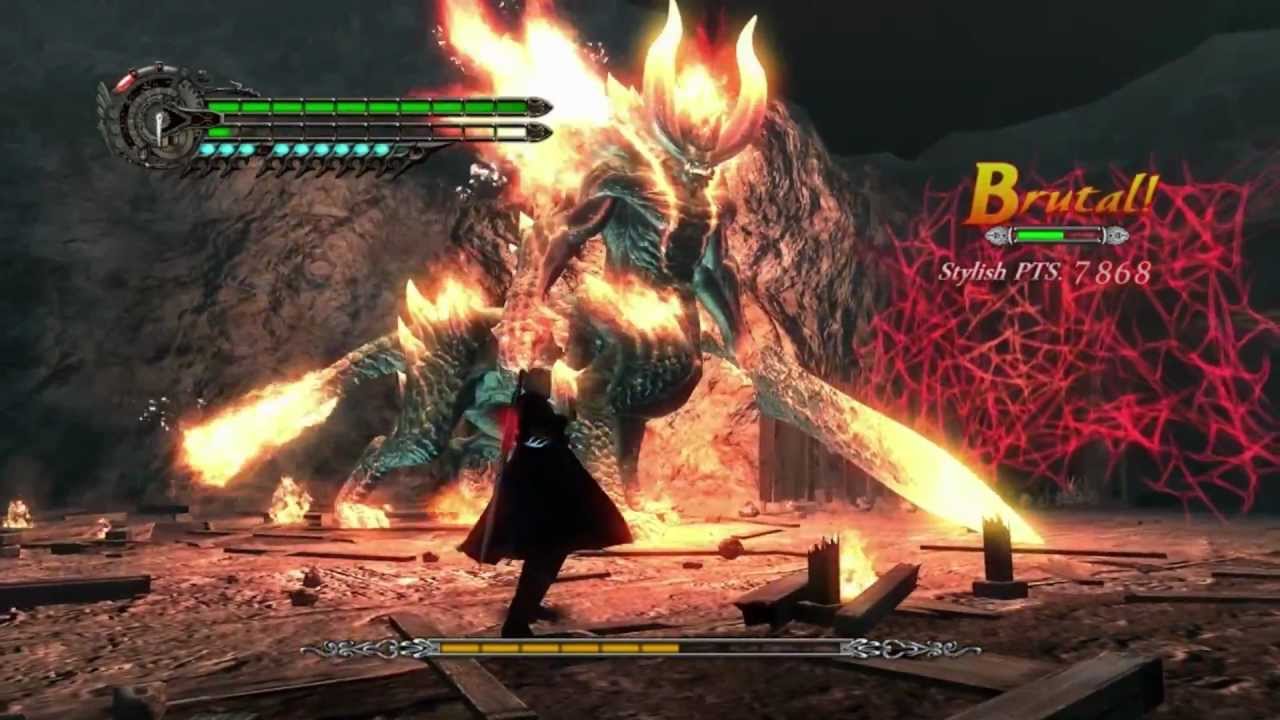 Belial was the shown off boss when the marketing was out for DMC4. It was truly remarkable seeing Nero being able to grab a boss and slam him to the ground and the lighting for his fire sword is still fantastic to this day! The game is full of amazing bosses, but in opinion, he was the most epic. It may have taken away his impact, making us fight him three times, but he was still an amazing boss battle and was a taste for things to come in the game. 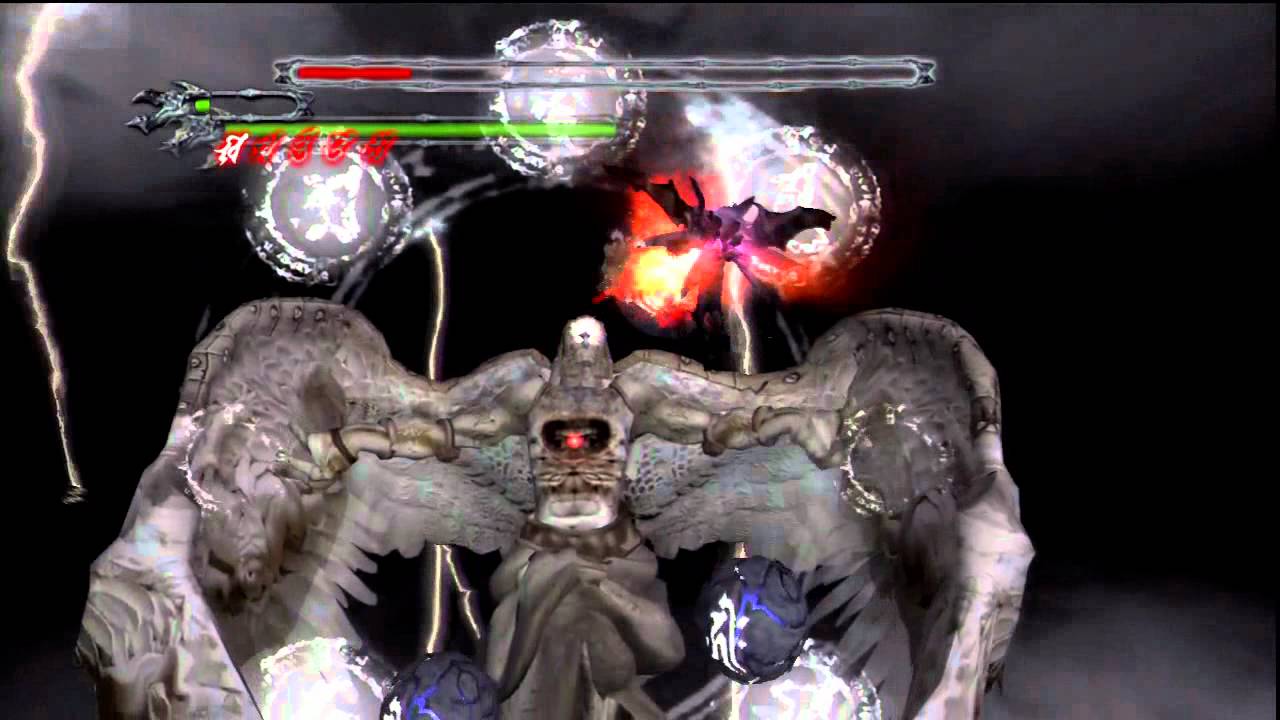 The boss battle with Mundus is more like Space Invaders, but it’s what the boss battle meant to the characters and the series which is why this boss battle is on the list. Mundus is the reason for Dante’s and Vergil’s mother’s death, their father’s death and he is the one responsible for turning Vergil into Nelo Angelo. Dante finally gets his revenge on Mundus at the end of Devil May Cry and once you have played the third game it makes you realise how significant that is. 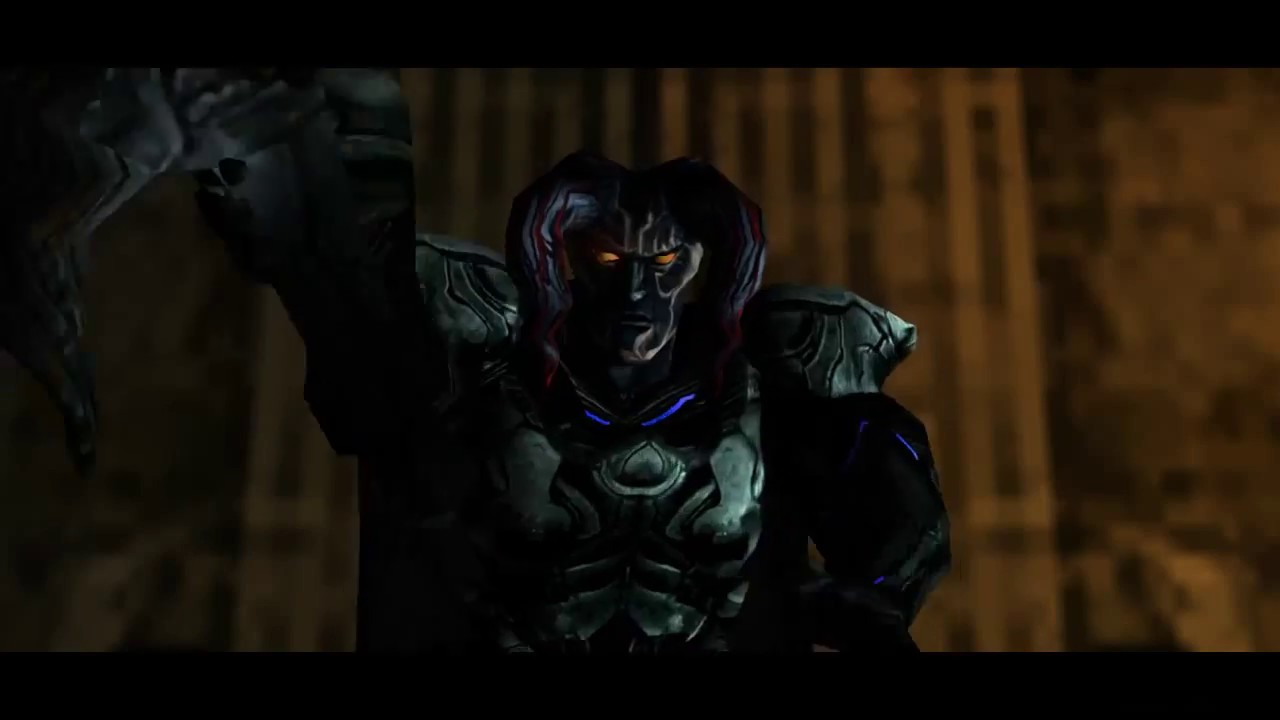 Which brings us to Nelo Angelo. When first playing Devil May Cry way back in 2001, I just thought “oh, this is a cool looking demon angel”, then we find out this is Vergil – Dante’s brother. We realise at the same time as Dante and it is a shock. Out of all the bosses in the first DMC, he is the most skilled and arguably the most powerful (after Mundus of course). Chronologically this was the last time we saw Vergil (until DMC4 Special edition came out), this fight meant so much to the story of the series and Dante’s personal story also.

Devil May Cry 3 did a lot for the series. It perfected the combat, the gameplay and expanded on the story to answer all our questions which came from playing the first game. Every boss fight with Vergil feels epic, he is a boss who is as highly skilled as Dante, with very similar powers and always felt like a great challenge. Every fight meant a lot for the story also, as we knew that he would turn into Nelo Angelo, but we didn’t know how until the end of DMC3.

Devil May Cry definitely has a lot more great bosses, these are just my personal 5 best. Let me know who was your favourites in the comments, thanks for reading!