I’m not sure if I’ve ever expressed my love for Saga, a comic book series that has been running for a few years now published by Image. It is an excellent space opera filled with sex, lies, violence and brilliant mythology. I have been reading it in volume form and finally got round to reading volume 9, if you haven’t read the series please be aware this is filled with SPOILERS and I urge you to start reading it, as, in my opinion, this is one of the best comic series for years.

Let’s start off with the elephant in the room, it seems as though Prince Robot and Marko are dead?! What the hell?! Characters we have followed since issue one have been killed and I honestly had my jaw dropped down for about 30 minutes after finishing the volume! It’s been a long time coming, with The Will hunting down Prince Robot since he killed The Stalk, but who expected him to rip his head off! I really do think he will remain dead now… Marko, on the other hand, it looks as though he has died, but his injury may be recoverable since he was stabbed in the chest. The moment shocked me though, as I had flashbacks of the Obrin vs Mountain fight in Game of Thrones, Marko won the fight, but he just couldn’t kill and thus it looks like it’s the end for him. 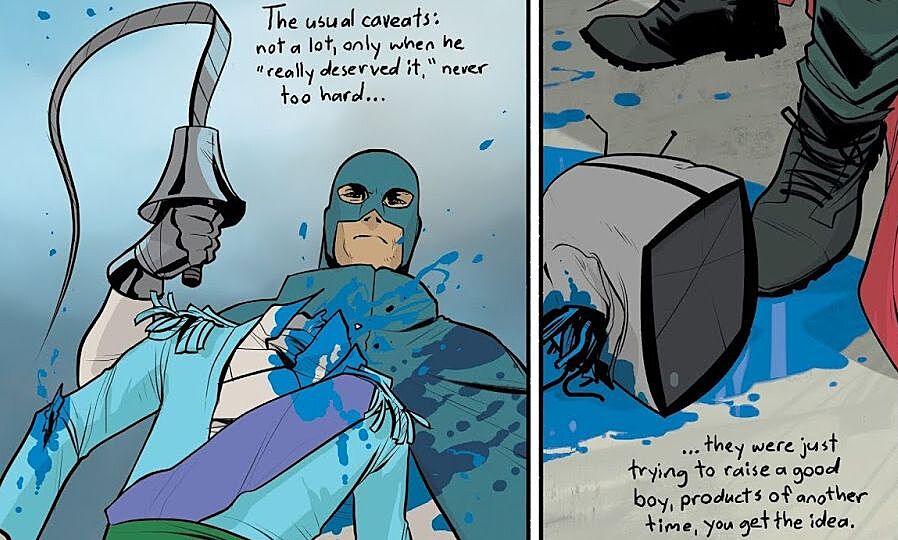 Doff died also in a sad way, but the other survivors managed to kill Lanthe. What’s going to happen to them all down there? I have no idea, but I really hope they find a way to rescue Marko, or if The Will has a change of heart and wants to help him (although I doubt it) and when they find poor Prince Robot’s dead body, maybe they can mend him, then again I doubt that too.

The last chapter in this volume was absolutely insane and has ended in an amazing cliff-hanger! I’d rate this a 9/10!

What do you all think will happen? Let me know in the comments. Thanks for reading and follow for more reviews/conversations about comics, games, movies and anything else that I love. 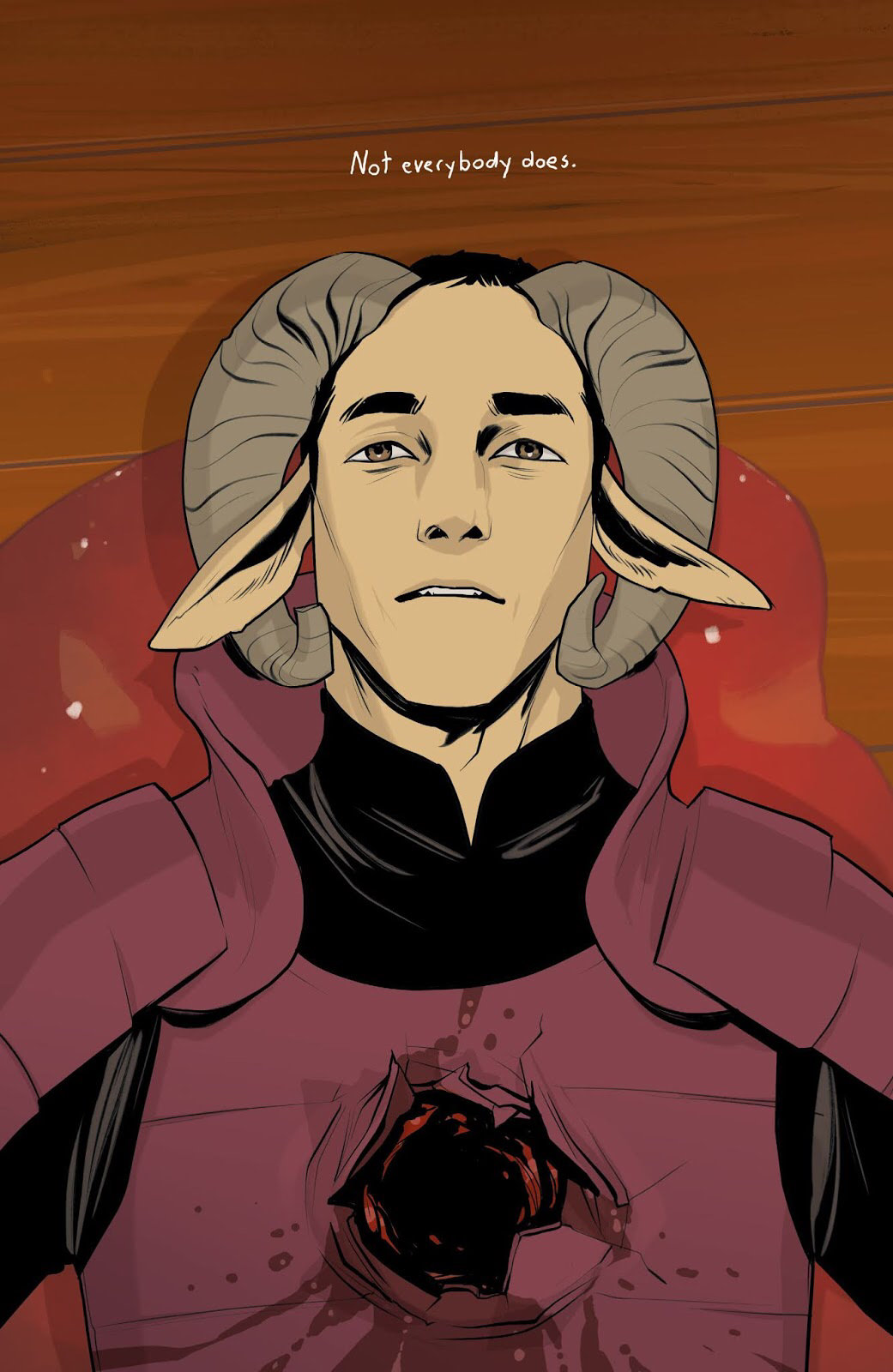