The best year for this console generation?

2018 had some great games, but this year seems like it will be the best year for this console generation period. Here is a list of the games I’m most excited for. If you read: Top 5 Favourite Game Series of all Time you’ll notice that 3 of the games coming out this year are from these series of games and another one coming out is from a developer of these series of games. Most of these have confirmed dates, the others should hopefully be coming out this year, but are still to be certified. 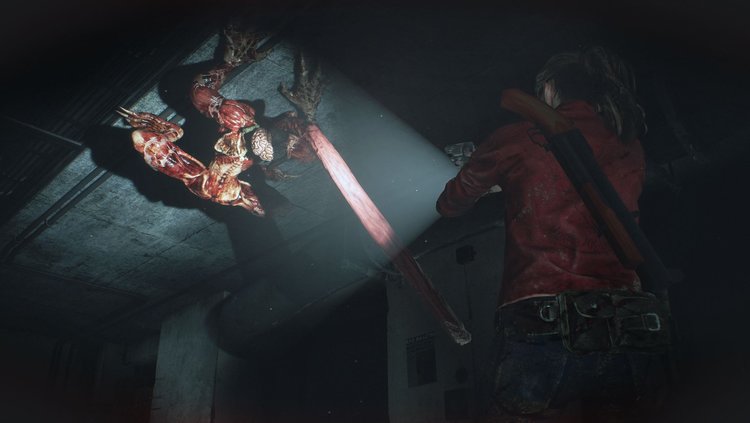 Although the developers have gone on record and said this isn’t a remake, it pretty much is. It’s the same story just told in a different way and with gameplay for modern audiences; sounds like a remake to me. Resident Evil 2 looks to be another amazing sequel in the Resident Evil game franchise. Resident Evil 7 brought the series back into the horror limelight and was my favourite game of 2017, so I have very high expectations for this game and so far it looks like it should deliver. Devil May Cry 5 looks to be a much-needed comeback for the series. The gameplay looks the best it’s ever been, the monster design is insane and we finally have white-haired Dante back. I’m really hoping that this game will deliver, I have a feeling it is going to be a masterclass game, but we can never be sure. It’s not long now though until we find out.

I absolutely love the Souls series. Dark Souls is my second favourite game of all time and Bloodborne is very high up there also. From Software are now making Sekiro Shadows Die Twice, a similar game but with faster gameplay and set in feudal Japan it definitely sounds like my kind of game. Judging from From Software’s track record I’m expecting this game to be brilliant.

If you haven’t managed to tell by all the posts I’m doing about it at the moment, I am very excited for Mortal Kombat 11. Mortal Kombat is my favourite game series of all time, as I have said on multiple occasions and the trailer for this game looks great. I’m going to the reveal event on January 17th so I will find out a lot more detail about the game then, follow my blog to keep up to date with that. I’m also doing a full four-part series review on here, here’s a link to part 1: Mortal Kombat Series Review Part 1. 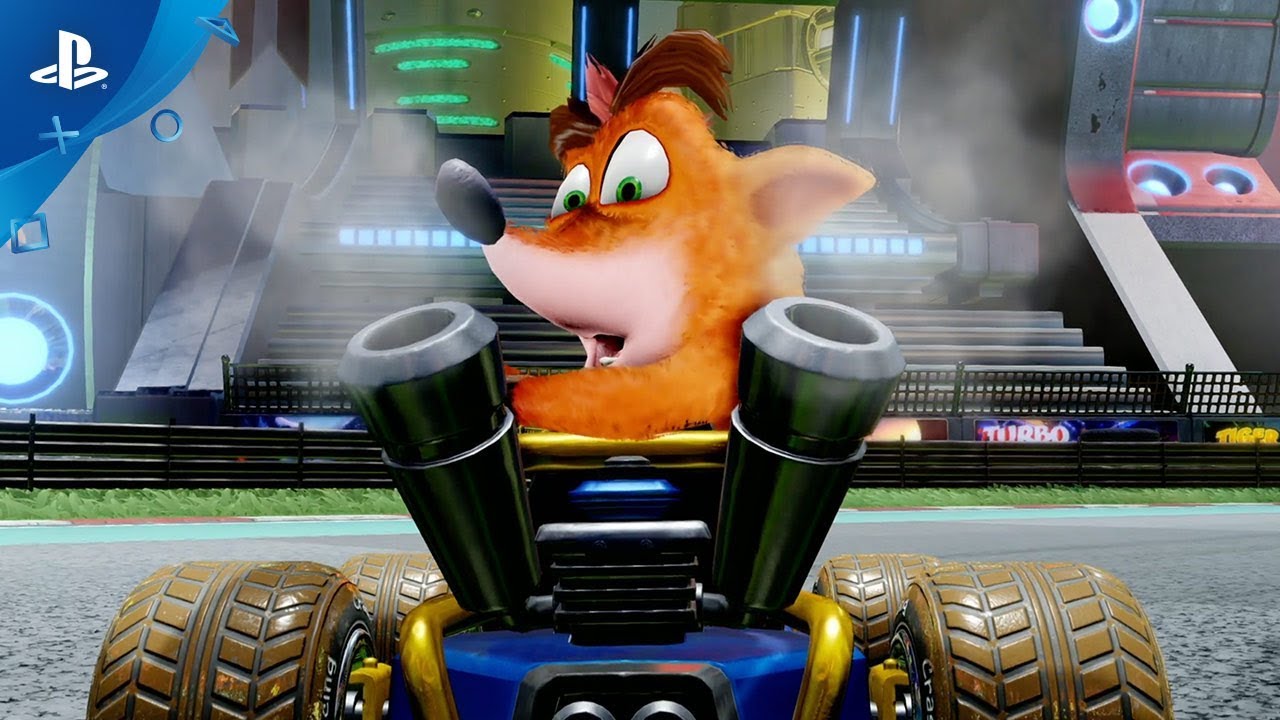 I absolutely love all the remakes of games coming out at the moment! Crash Bandicoot N’Sane Trilogy was one of my favourite games of 2017, Spyro Reignited Trilogy was one of my favourites in 2018 and now this is coming out! I am so excited for this game, I played this far more than Mario Kart back in the day and I cannot wait to play it again but with better graphics and gameplay. Hopefully, all developers will start putting this much love and care in remakes, then I wouldn’t mind many other of my favourite childhood games being remade. If only film remakes were this good… 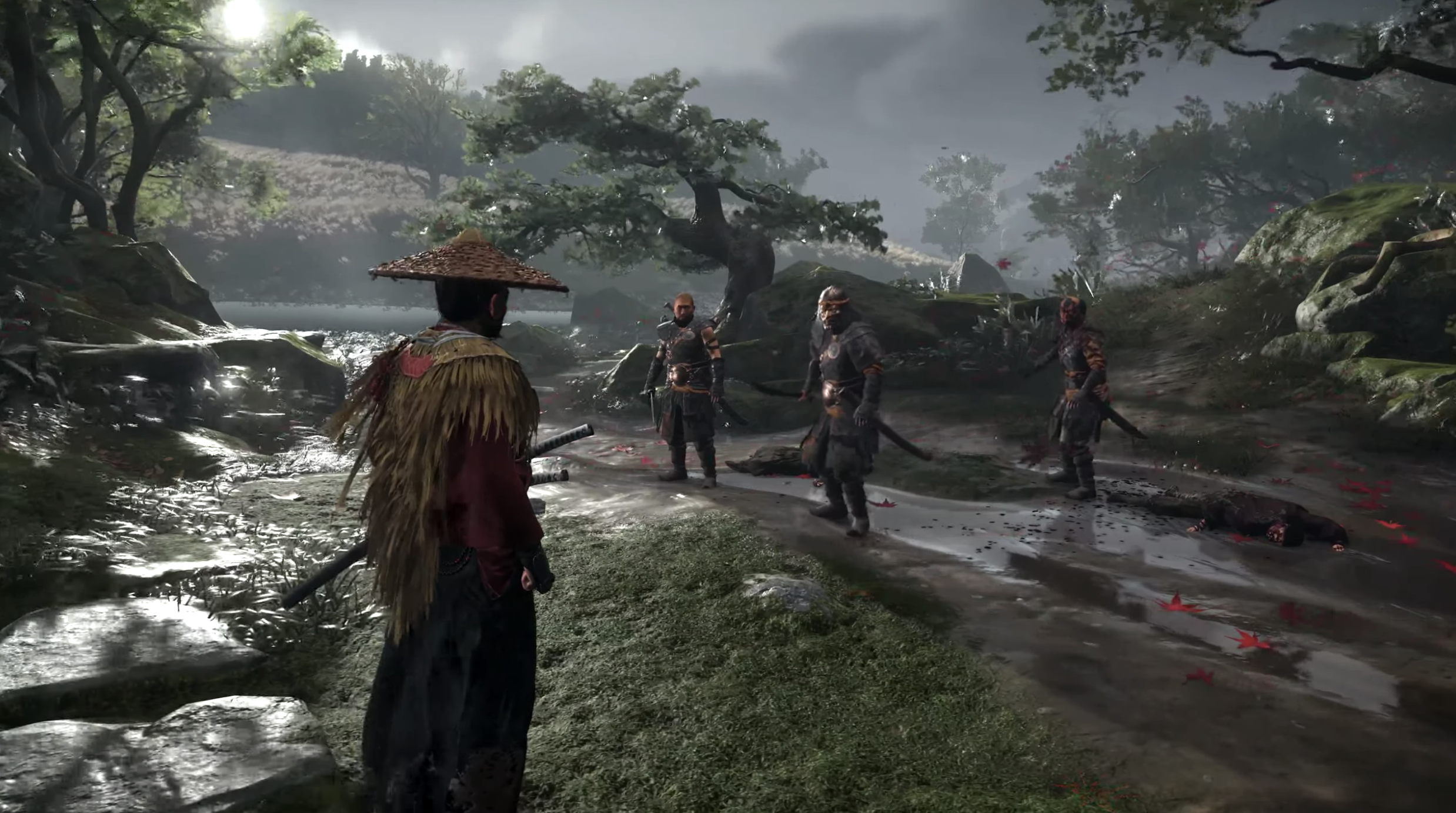 The standout game of E3 last year in my opinion; Ghost of Tshushima looks like it will be the next big open world game. We’ve never really had a great feudal Japan game and now we are getting two with Sekiro Shadows Die Twice and this. A release date has not been confirmed, but I really hope it will come out this year. 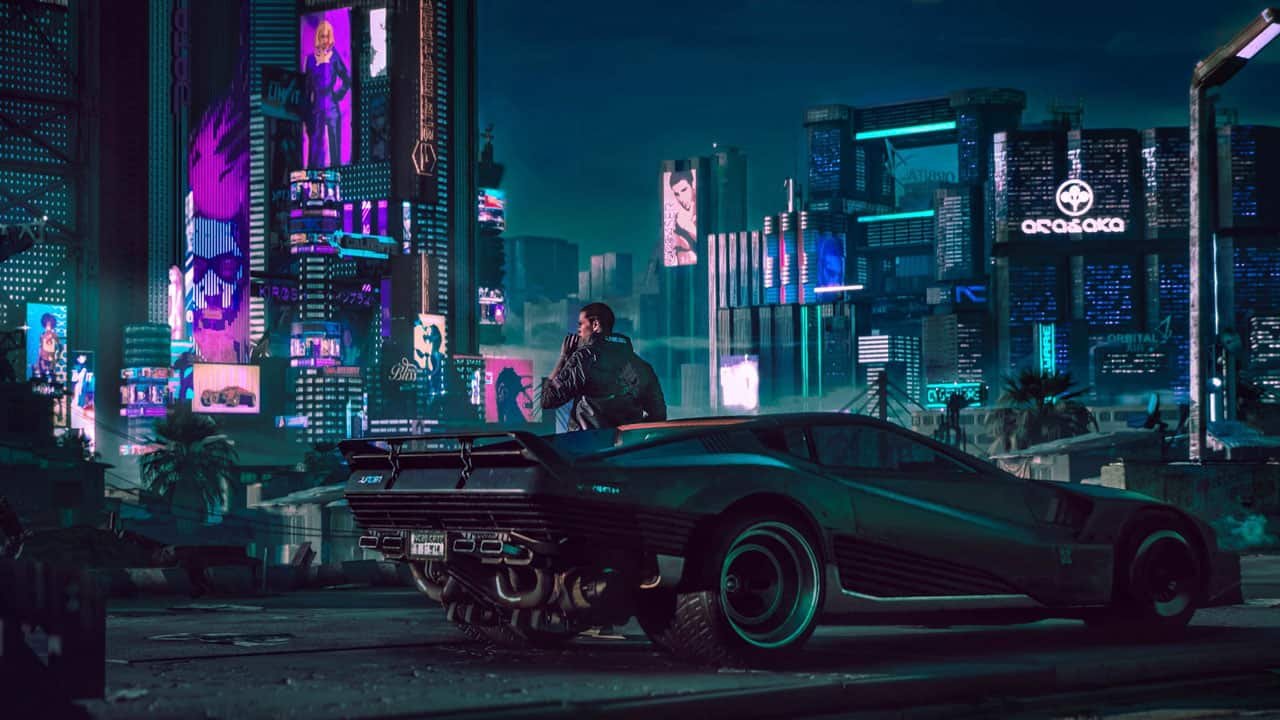 CD Projekt Red made my favourite game so far this generation with Witcher 3 and for the last few years have been working on Cyberpunk 2077. Cyberpunk is one of my favourite genres in entertainment media and I am psyched for this game. It is scheduled to come out sometime this year, hopefully, sooner rather than later, because this looks like it might beat out Witcher 3 as the best game of this generation. 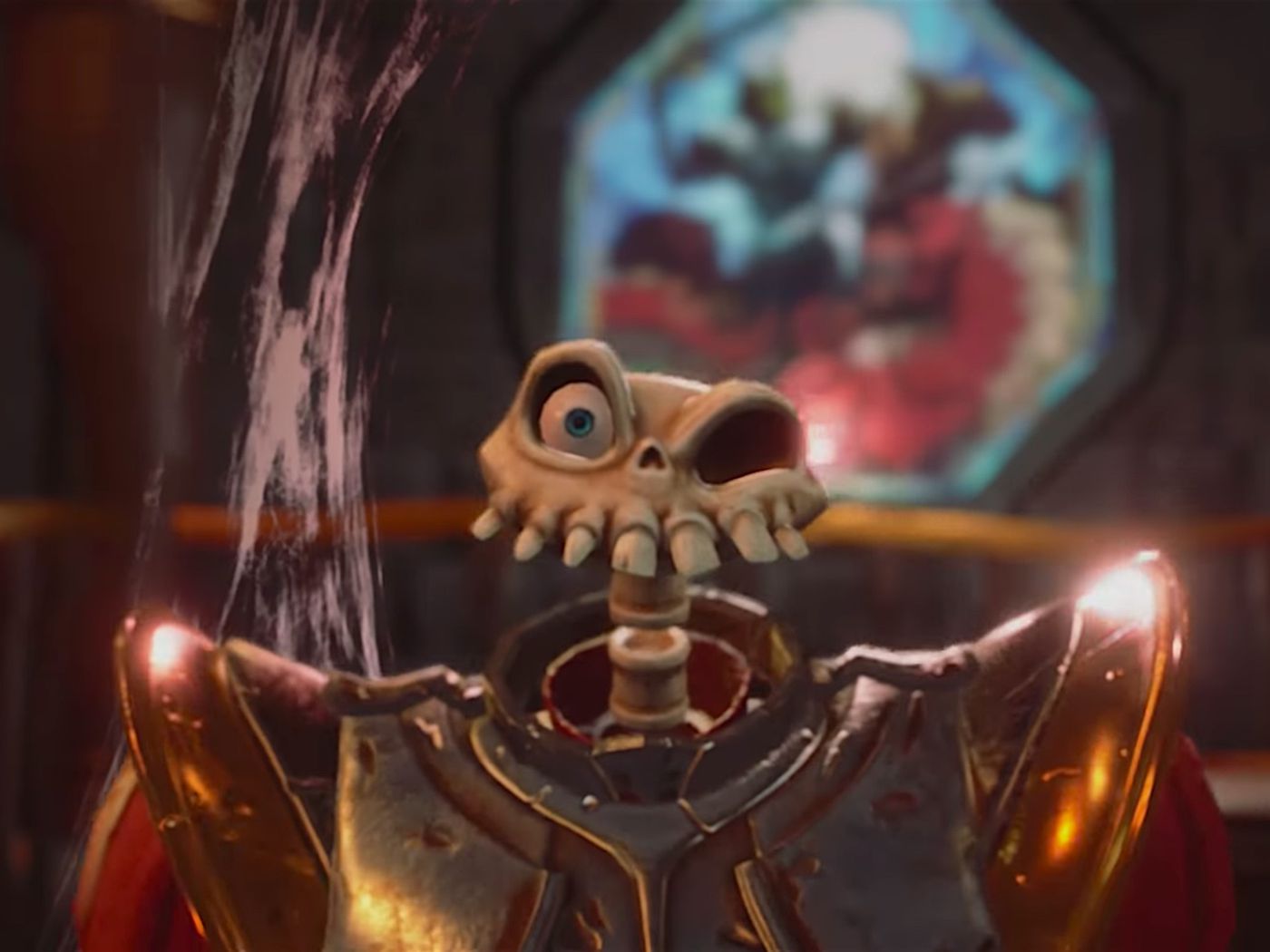 This year is really the year for PS1 remakes. Medievil is another game I grew up with and absolutely love. It has aged quite a lot in the last couple decades and I have been wishing for a remake for years. I was so happy when they announced this, I just hope it will live up to the hype. There has been no confirmed date yet, but rumours are it will be in October 2019, so fingers crossed.

Those are the games I’m most hyped up for this year (especially Mortal Kombat) let me know if there’s any I’ve missed out and for more posts like this, follow The 12th-Dimension!