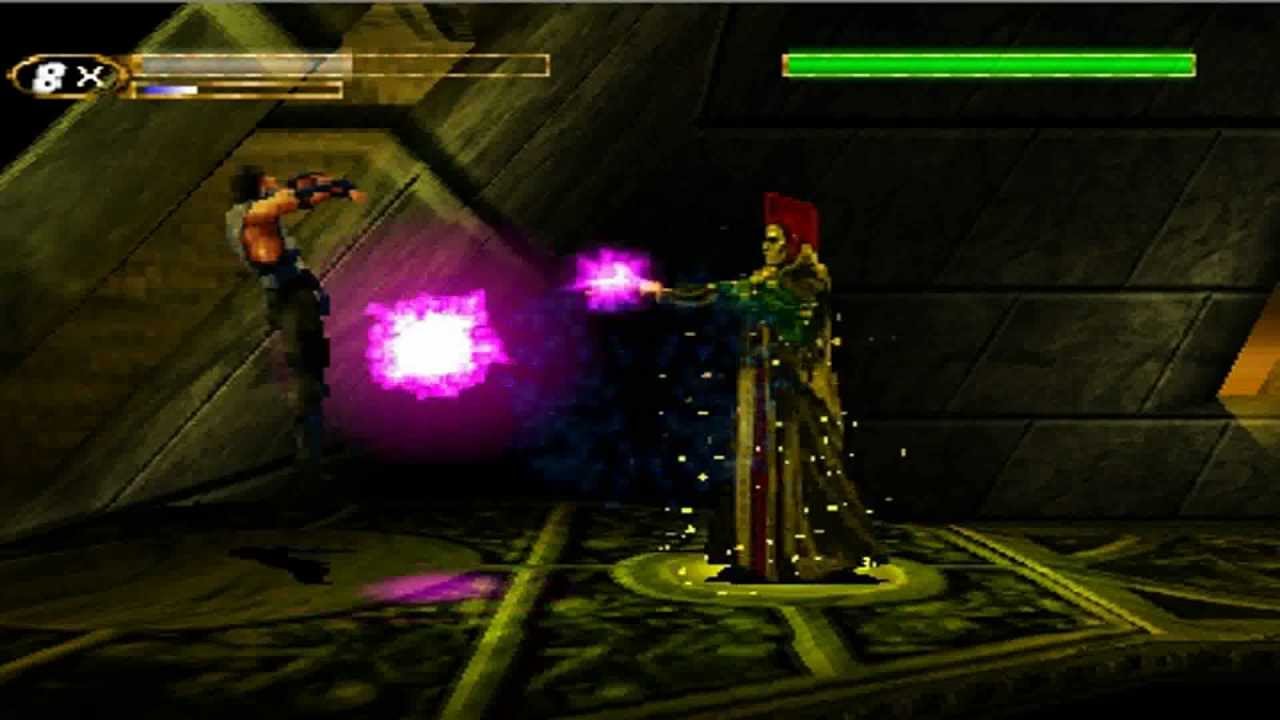 Midway’s first venture in making an MK action-adventure game: Mortal Kombat Mythologies was supposed to be the first game in a series showing the backstories of their most popular characters. Unfortunately, the game was a bit of a mess. An adventure game with the same camera angle and controls of the mainline games, they did not work for this style of game, which made it nearly impossible to play. The story was pretty good for a 90s spin-off game based off of a fighting game series (although some of the live action scenes are pretty bad). The best thing going for the game is at least it’s better than Special Forces, which we will talk about, a little bit later. 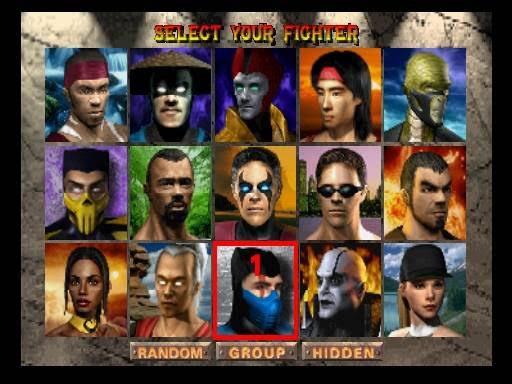 Mortal Kombat 4 gets a lot of flack as the worst in the series along with Armageddon or MK vs. DC. Firstly in a series as strong as Mortal Kombat, it isn’t a bad thing that it’s not as good as some of the games and secondly it really isn’t that bad. For a first attempt in 3D the game plays very well and to be fair to the developers they tried to evolve the series past Shao Kahn being the main villain. The big drawback of the game is the character roster; it is very weak, nearly as bad as MK3. The final boss is also very easy compared to any other game in the series. The game has aged very badly because this was a very early 3D game.

Went into more detail for the backstory of characters

Ports have aged quite bad

Not a good character roster

Story not as strong as first 3

Basically the same as MK4 but with 5 additional characters and a graphics upgrade compared to the other console versions. Mortal Kombat Gold was only available on the Dreamcast, which made it very hard to purchase. The game has the fun of the original MK4,  but with five fan favourite characters, making the game just that bit better than MK4. The game still has a lot of the other issues that MK4 has though which holds it back.

More detail of the backstories of characters

Graphics not as good as MK4 arcade

Only available on Dreamcast

Let’s not waste time talking about this game too much, this is easily the worst game in the franchise. Midway’s second attempt at making an action-adventure Mortal Kombat game and Mortal Kombat: Special Forces literally fails in every way. The story is dreadful, graphics ugly and the gameplay is horrendously clunky.

It is a shame, as this is the last game that John Tobius would work on in the series and there was a lot of trouble behind the scenes when making the game, but there is no excuse releasing a game as bad as this and it put the nail on the coffin after MK Mythologies and MK4 underwhelmed audiences before this. It would take a truly great game to bring MK back to the forefront, which we will talk about in the next part of this full series review.

Introduced us to Tremor

Thanks for reading! Make sure you keep an eye on Part 3 which will be coming out soon, as well as plenty more MK posts leading up to the release of MK11 in April!