Critics… did we see the same film?

I have just seen the new Venom film, you know the one I was really critical about the trailers: VENOM MOVIE TEASER TRAILER REVIEW, Venom Trailer 2 Review. Reviews have been awful for this movie, the best reviews stating “it’s so bad it’s good”. Upon hearing all these negative reviews and my preconceived notions towards the film, I believed my fears had become reality.

I waited a week to see the film, hearing from friends and family that they quite enjoyed the film. Venom was nowhere near as bad as what critics are saying. When I started watching the film, to my surprise, the movie was actually pretty good!

Let’s talk about the non-spoilers first: Venom is about a news reporter called Eddie Brock, he is a successful journalist who is set out to interview the CEO of a scientific company about their space travel. He interviews the CEO of the company, but asks questions he shouldn’t and therefore has his and his girlfriend’s careers ruined. Brock then gets infected by an alien symbiote called Venom and we have our movie.

Let’s start with the positives: Venom and Eddie Brock are done perfectly. Their character dynamic and their banter is ripped straight from the comics. The design of Venom is great (even though he doesn’t have his signature white spider on his chest and back). 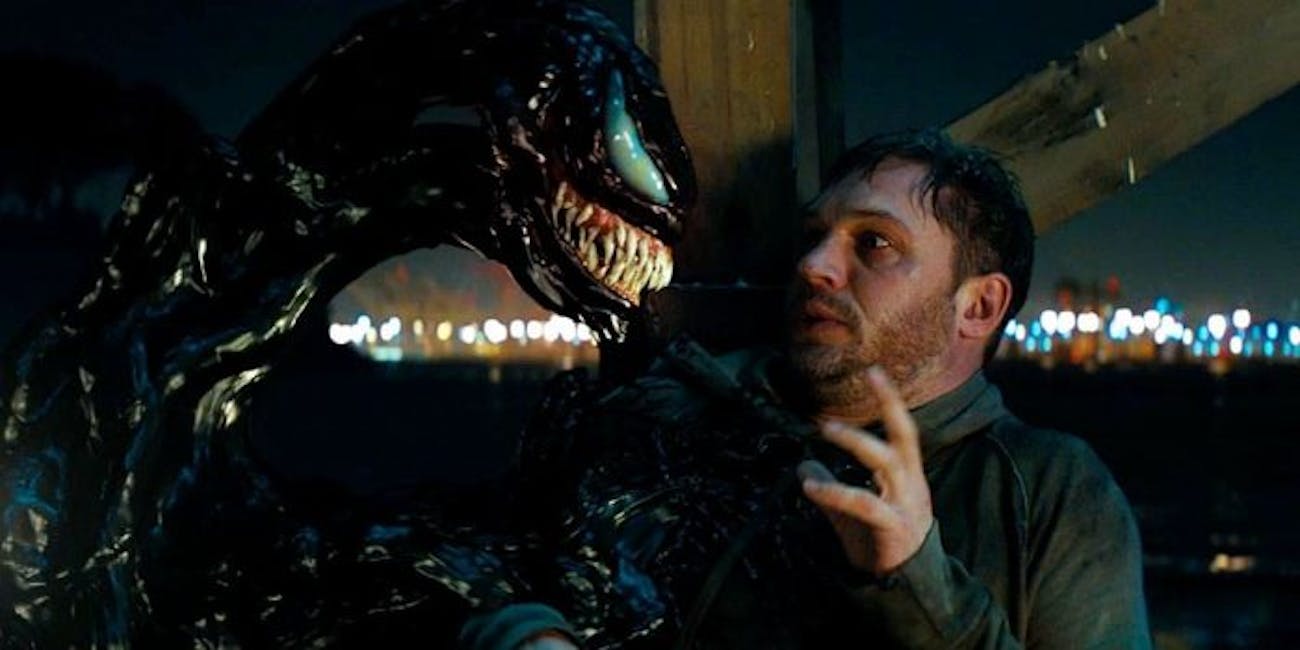 The story is paced very well, it doesn’t feel too long or too short and even though they have changed Brock’s origin story, it works well for the character. Lastly, we do get quite a few good laughs in the movie and it was good that they didn’t play it as a standard dark and gritty anti-hero story.

Now, onto the negatives: although Brock and Venom’s characters are done right, no one else seems to have much characterization, they all just fit for the story. The story is also held back for the fact that Spider-Man is not involved with the story when he is such a key part to Venom’s backstory. As a fan, I was very disappointed by that – more on that in the spoiler section. The villain of the film Carlton Drake/Riot is very poorly developed and feels more like a villain of the week, rather than the main bad guy. He also seems to use the symbiote to a great effect for someone who shouldn’t have as strong a bond as Brock’s and Venom’s. 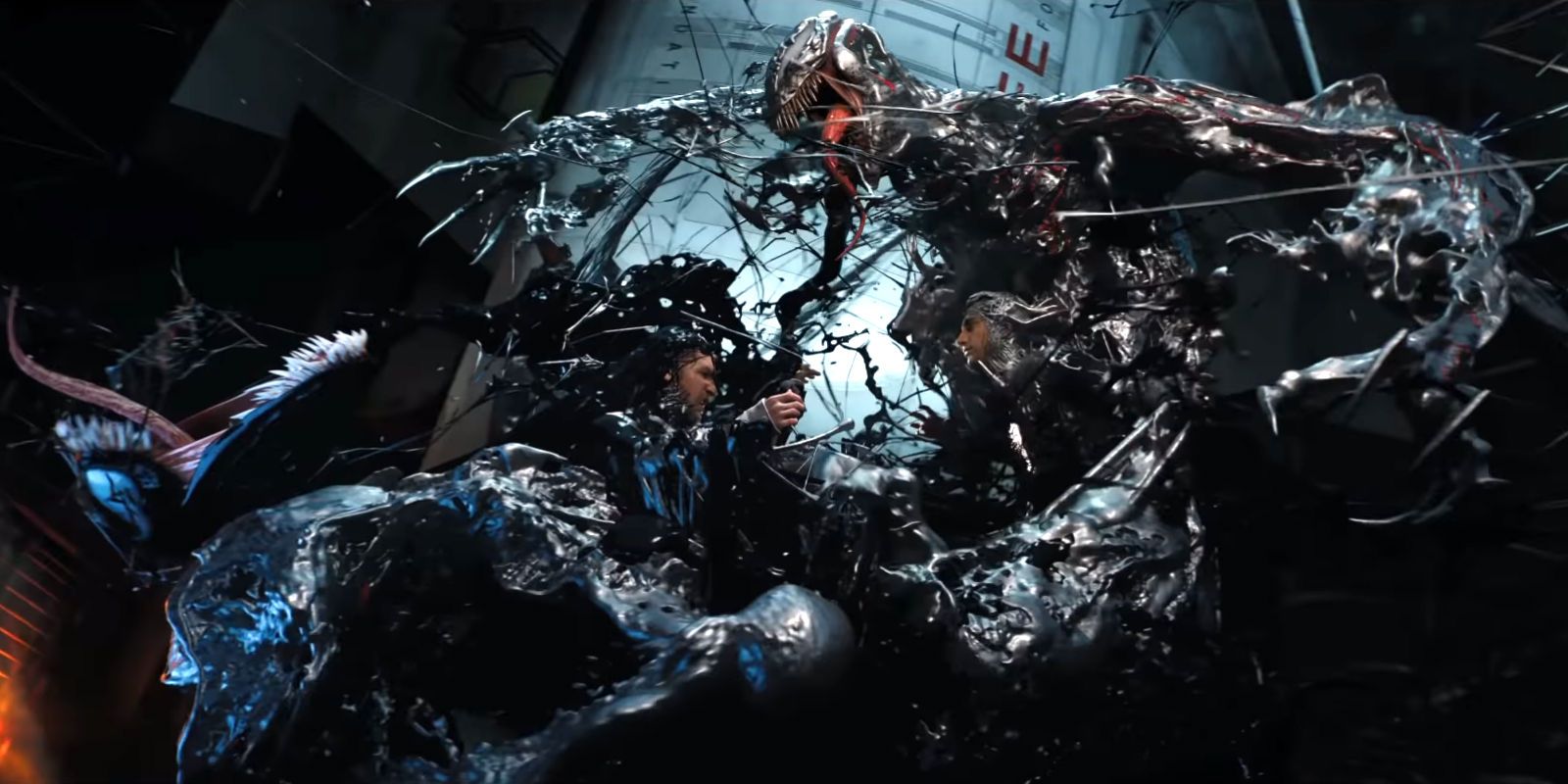 Now before we move onto spoilers let’s rate Venom:

Venom and Eddie Brock are perfect 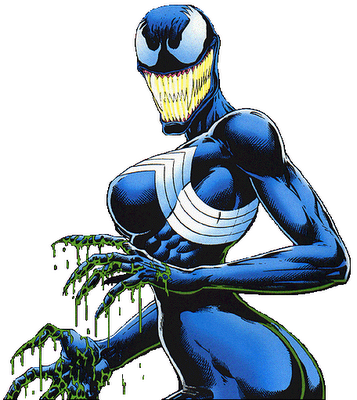 If you’re reading beyond this point, I expect you have seen the film already. The big point I need to bring up is the decision to have no Spider-Man in the movie. I touched on this on both trailer reviews and it does hurt the movie. Venom gets a watered down backstory and starts of as an anti-hero and ends an anti-hero. It would have been far better with Brock and Venom sharing their hate for Spider-Man; starting the character off as evil, but eventually turning good. Spider-Man would have brought more colour and interesting fight scenes to the film and would have given Venom his proper look and powers. In my opinion, this is what really hurts the film, because if they had Spider-Man in the film we wouldn’t have just had a  bog standard villain in Venom but have Spider-Man and Venom needing to team up to take down Riot. The way that Riot dies is also anticlimactic. He just blows up, this relates to a lot of the action set pieces in Venom.

We also get an after-credits scene, where we meet Cletus Cassady who will most likely be Carnage if there is a sequel. If they have Carnage be the villain we need two things: Venom needs to have Spider-man’s DNA so that Venom has his proper look and powers and Carnage needs to be Venom’s offspring, not a seperate symbiote. This is why Venom the movie would have benefitted with Spider-Man in it. Venom could have ended up being in prison and therefore set-up him being Cletus Kassady’s cellmate.

Overall I really liked the film, just wish they followed the comics more and had a better villain. Thank you for reading, let me know what you thought. For more posts, please follow The 12th-Dimension!