Don’t get too scared now…

To anyone that has followed my blog for a while, it should be no surprise that I am a gigantic fan of horror movies. One of my favourite things about horror movies are the monsters that are featured in many of them. Not all monsters are from horror movies though, as there are monsters in family films, fantasy and a ton of different movie genres.

Before we start the list, let’s talk about what counts as a monster in a movie. We aren’t counting slasher villains (another list for another time), but aliens, demons, giant animals or anything we would class as a monster counts! Before we begin, here are some honourable mentions:

With those out of the way, let’s count down the top ten monsters in movies!

Guillermo Del Toro is one of the most visionary directors working today. We have seen this in a number of his projects, but none like Pan’s Labyrinth. There are a few great creature designs from this film, but none as terrifying as the Pale Man. Although Pan’s Labyrinth isn’t a straight-up horror movie, the scene including this monstrosity is one of the scariest scenes I’ve seen in any movie.

Jaws is the reason that millions of people are scared of sharks. It may not seem that innovative now, but this was the first big summer blockbuster movie, with a monster that was too close to home. We know that monsters don’t exist, but sharks? Great film, scary monster, definitely deserves a spot on the top 10.

This position belongs to all zombies, they have been a mainstay in horror since Night of the Living Dead. If I were to choose my favourite zombie, it would have to be Tarman from Return of the Living Dead. Not only was he the first ever zombie to say “Brains”, but he had a stunning design with some great effects. Zombies will be part of our pop culture forever and they have some of the best horror films there are.

Predator hasn’t had the best movie franchise, the first film is a perfect horror/action/sci-fi movie and the rest are terrible to okay. The creatures and the mythology behind them is spectacular. The Predators have great expansion through the books and comics throughout the years. Predator is easily one of the coolest looking creatures on this list. 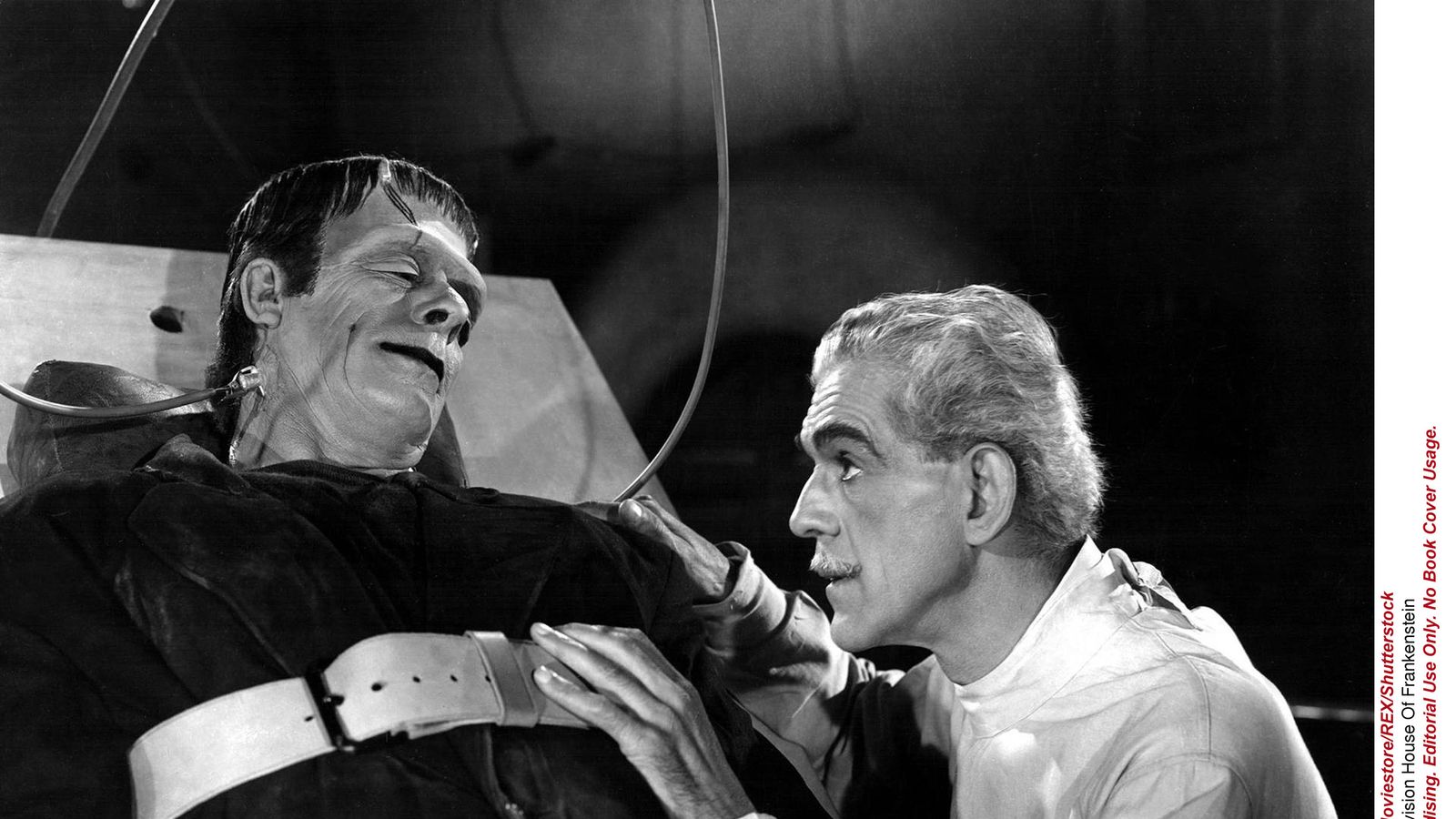 Similar to Frankenstein’s monster, the Wolfman is a classic monster. Every shop you go to you will see some kind of werewolf costume and it is all thanks to the original Wolfman. There have been a lot of different actors who have tackled this icon, but again the classic is the best, followed closely by An American Werewolf in London. 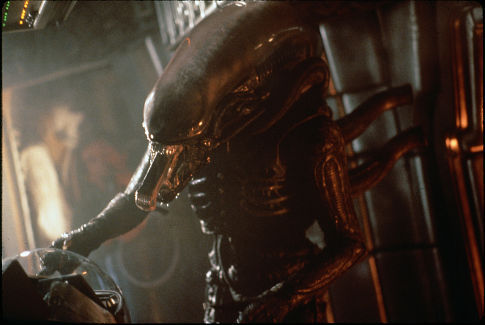 By far the best alien design ever, the Xenomorph is an icon in pop culture. Unlike Predator, the Xenomorph has been lucky enough to have a few great films under its belt. The creature is the perfect killing machine and is probably the most terrifying creature on this list.

When creating this list, I knew that one of the honourable mentions would either be Godzilla or King Kong. Both creatures are immensely popular, but I only wanted one of them on this list. The reason Godzilla is number three is due to the number of films; and the fact that he has some really iconic villains. Without Godzilla, we wouldn’t have films such as Pacific Rim, Rampage, or even Jurrasic Park. Let’s hope the new Godzilla coming out soon will be better than the 2014 film.

My second favourite monster from one of my favourite horror movies, The Thing is the most creative creature ever brought to film. The Thing brings us one of the most claustrophobic films ever, thanks to the fact the creature can take on any form at any time. It brings a ton of scares, some of the best ever practical effects and many memorable scenes. The Thing would be my number one if it wasn’t for one other monster…

Of course, it had to be Dracula! The most iconic monster ever created, Dracula and vampires have accumulated the most films out of any other movie monster. They also have a rich mythology behind them, that no other monster has. My favourite Dracula is actually Gary Oldman’s portrayal, but Bella Lagosi is easily the most iconic. The reason I prefer Gary Oldman is that he made the character’s morality more grey, instead of just evil. Even with the terrible Twilight saga almost killing vampire movies for good, these monsters will always be the most popular and Dracula will always be the face of them all.

Those are my favourite movie monsters of all time! Did you enjoy my first Halloween post? If so let me know! Who are your favourite monsters?! Follow me for more frightening posts, thank you for reading!