If you have read my Top 5 Favourite Game Series of all Time then you would know Devil May Cry ranks among my favourite video game series of all time. When DMC 5 got announced this year, words cannot describe how excited I became. Although I was upset that Mortal Kombat was not announced, DMC 5 getting announced along with some other amazing games helped with the disappointment.

As the game is coming out in a few months, I thought it would be a great time to rank every game in the series. Before we start, yes I am a fan of DMC Devil May Cry 2013, it’s not my favourite, but it definitely is not as bad as other fans make it out to be. Now, let’s start! 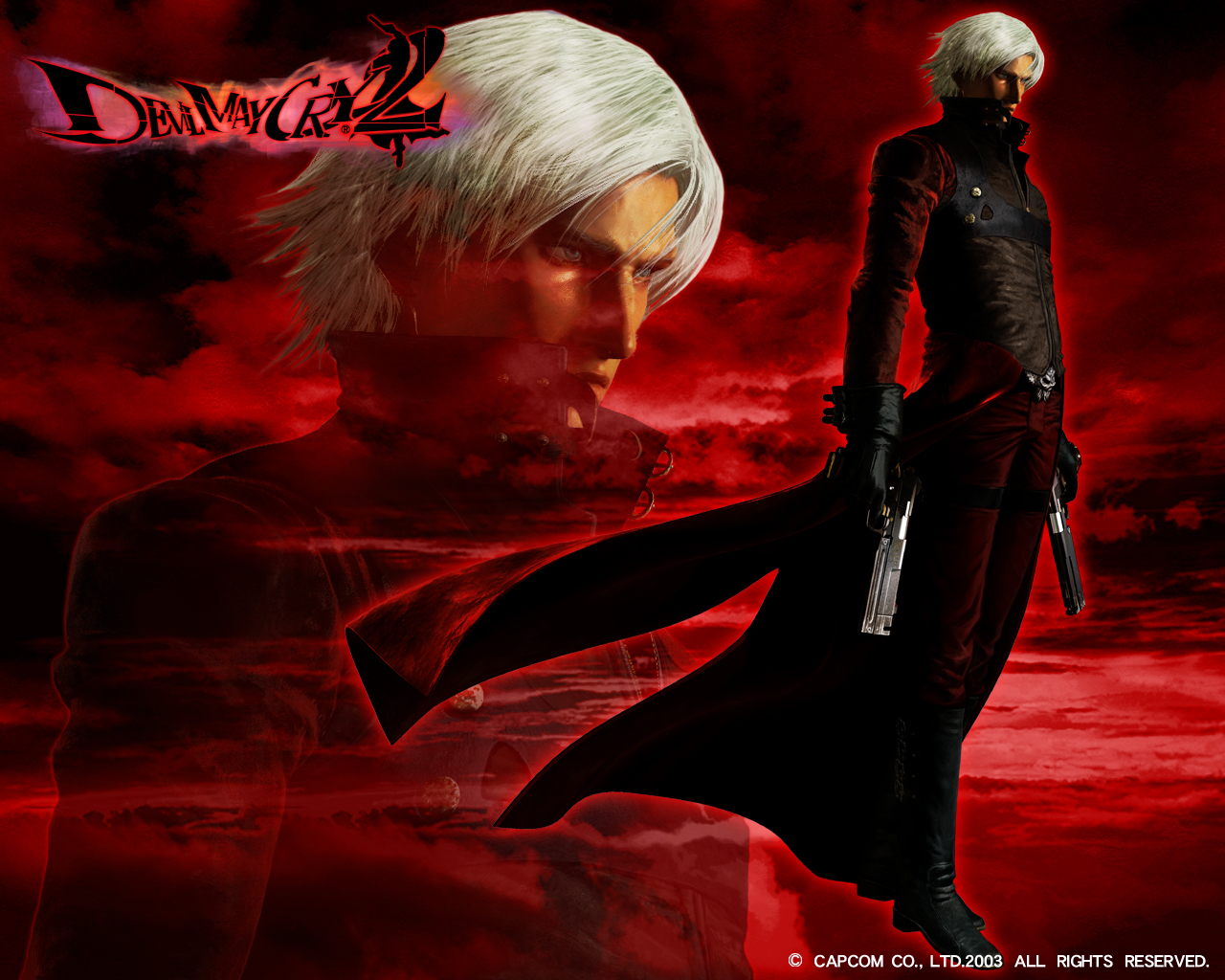 DMC 2013 may get a bad rap that it’s the worst in the series, but in all honesty, this title is the worst in the series. DMC 2013 is a playable and fun game, whereas DMC 2 was just a poorly made game. The character of Dante was completely changed form DMC 1 and all other characters were forgettable. The story is the worst of the series (which is saying something) and did not have the feel of all the other games. The worst part was the gameplay, it was too simplistic and easy and was just boring to play. I just hope that DMC 5 will redeem this game, as it seems DMC 5’s story will take after this game.

His Devil Trigger is also the best design

The skyscraper boss is cool

Gameplay was dumbed down

Dante’s character was completely off

Terrible story (for DMC) and that is saying something.

This game is so underrated, it’s crazy. When this game got announced, like a lot of fans, I hated the look of Dante, but then I played the game and completely loved it! It’s not as good as 1,3 or 4; but it was a good modern re-telling of the DMC story and had really fun gameplay, far better than DMC 2’s. People were so fixed on how they changed the game, they ignored all the brilliant features of it. The big stand out is the level design, every single mission is stunning and just oozes cool and the music fitted perfectly with these visuals.

I see this game as an adaption of the DMC games and not really part of the series, it’s tone is completely different, only similarities being; parts of the story and the stylish gameplay. If you see it as an adaption I truly believe you will at least like this game, is it as good as 1,3 or 4? No, but it’s far better than most hack’n’slash games out there and much better than DMC 2.

Gameplay is a great reinvention

The series did not need a reboot

Is much easier than the other games (except for 2)

When Devil May Cry 4 was released, there was incredible hype. Devil May Cry 3 created millions of more fans than there ever was and to live up to the hype from that game was near enough impossible. It then released and reviews were mixed to positive. The graphics and gameplay are the best in the series, the graphics still hold up today, the and the gameplay had a ridiculous amount of depth to it and the story (for DMC) was pretty decent too.

There was one major flaw though which held it back, that flaw was Dante’s levels. Halfway through the game you start to play as Dante, which is great, except you just replay all of Nero’s levels but in reverse. Meaning you play every boss, three times! This hurt the game significantly, fans and my self still loved this game, but it did not sit well with critics and held it back from being the best DMC game.

A lot of backtracking 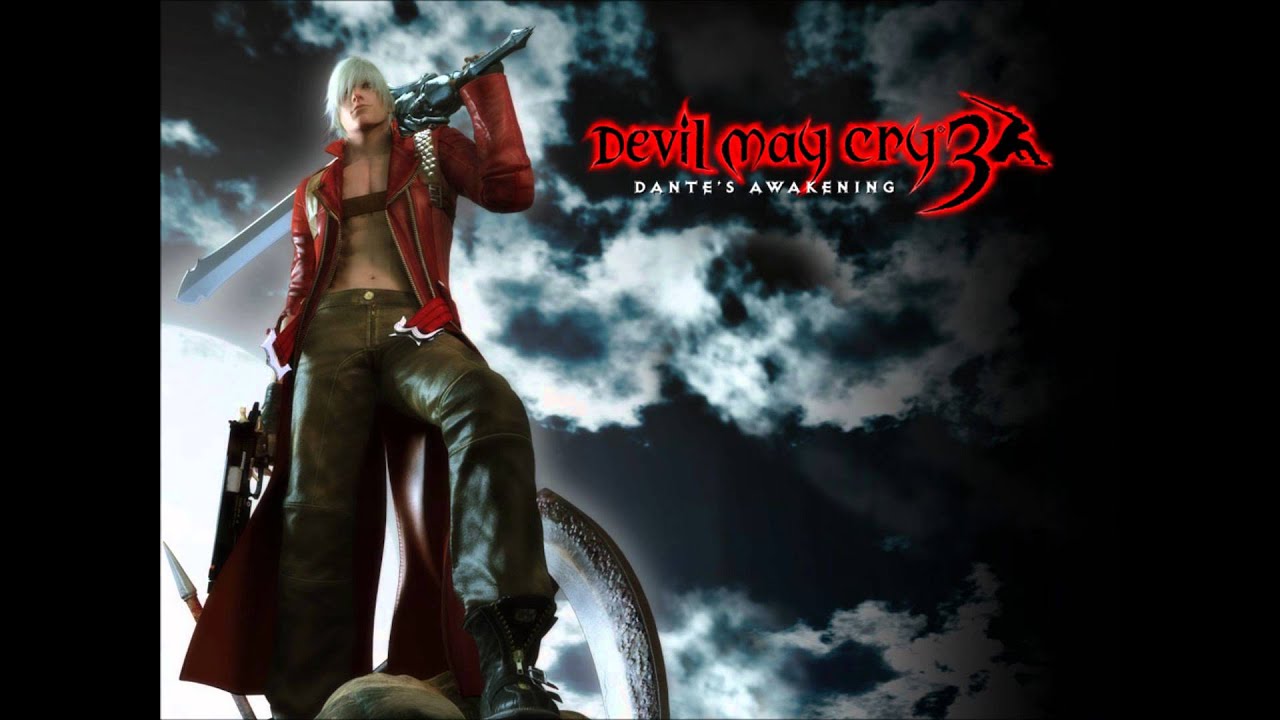 What can be said about DMC 3 that hasn’t already been said? It is most people’s favourite of the series and for good reason, it has the best story of the entire franchise and brought the series back from the dud which was DMC 2. As soon as you start the game, you know you are in for something special, Dante has his big mouth back and destroys demons so stylishly, you are left in awe. I remember when I first put the disc in for the game, just hoping it would be better than 2 and damn, it was 100X better!

The best part of the game? The gameplay of course. The gameplay was like nothing else that was ever done, the amount of options you had to defeat your enemies was crazy and every single move just made you feel like a badass. This game set the tone for the series and it looks like DMC 5 is bringing this tone back, let’s hope! Why is this game not my favourite of the series then? Well read about number one and I’ll tell you.

Graphics were good for the time

Best story of the series

Brought the series back to form

Having to choose the styles or just two weapons at the time, feels clunky when compared to DMC 4, apart from that… NOTHING! 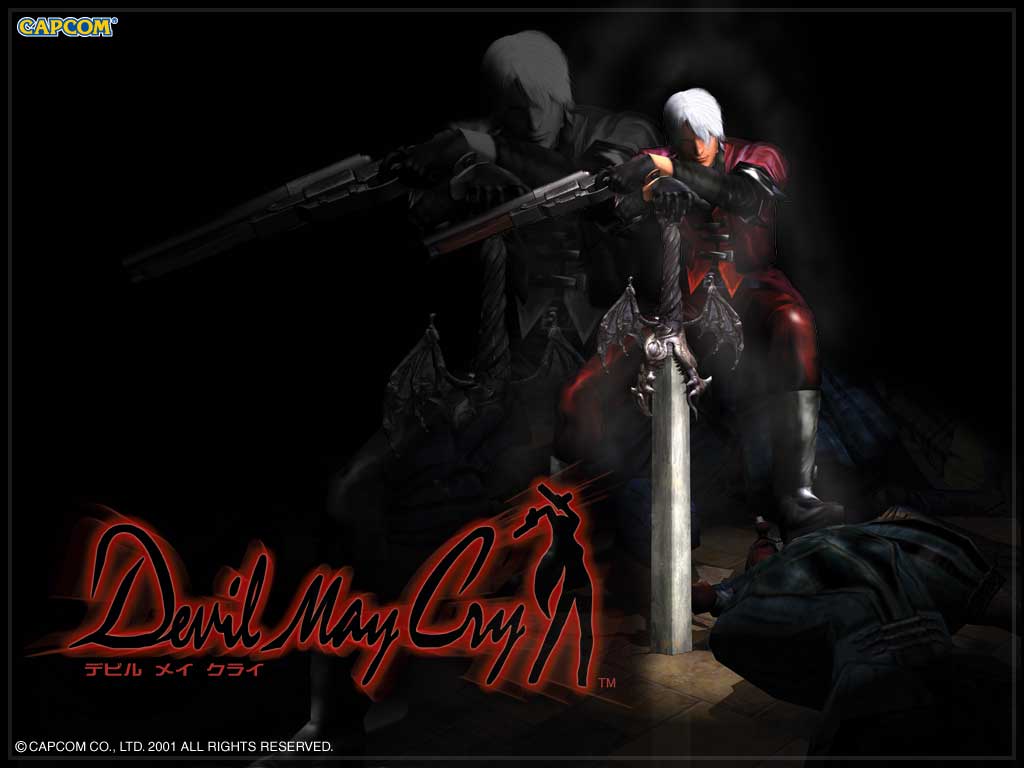 Devil may cry was one of the first games I played on the PS2 and remains one of my favourite games of all time. DMC invented the hack’n’slash genre which we know and love today, without this game, there would be no God of War, Ninja Gaiden reboot, Bayonetta and many more! The gameplay and camera may feel dated for today’s standard, but for the time there was nothing else like it.

Why do I prefer this to DMC 3 then? DMC 3 has a far better story, better gameplay, better graphics and is probably the better game, but the atmosphere of the first is far better in my opinion. We all know that this game started off as a Resident Evil game, but for this reason, the game has a creepiness about it, that no other game in the series has. When I was little and played this game I was scared, especially on the beginning missions. Many people may disagree, but I have been hoping for the DMC games to get this atmosphere again one day, but until then DMC 1 will most likely always be my favourite game in the series.

Introduced us to Dante

Best atmosphere of the series

Not as much content compared to all the other games

The story is pretty weak