Wow, this year has gone quick, but even though the year has flown by we had an amazing year in all things entertainment. We had Infinity War blasting its way through the box office. We had fantastic indie horrors such as The Quiet Place and Hereditary. God of War brought back the love for the series. There were albums from A$AP Rocky, Kanye West and Drake and an unpredictable World Cup. It’s been one of the best years for entertainment ever, but believe it or not, there are still some fantastic games and films to be released this year. The release dates for these games are the English release dates.

Some Honourable Mentions before we begin: 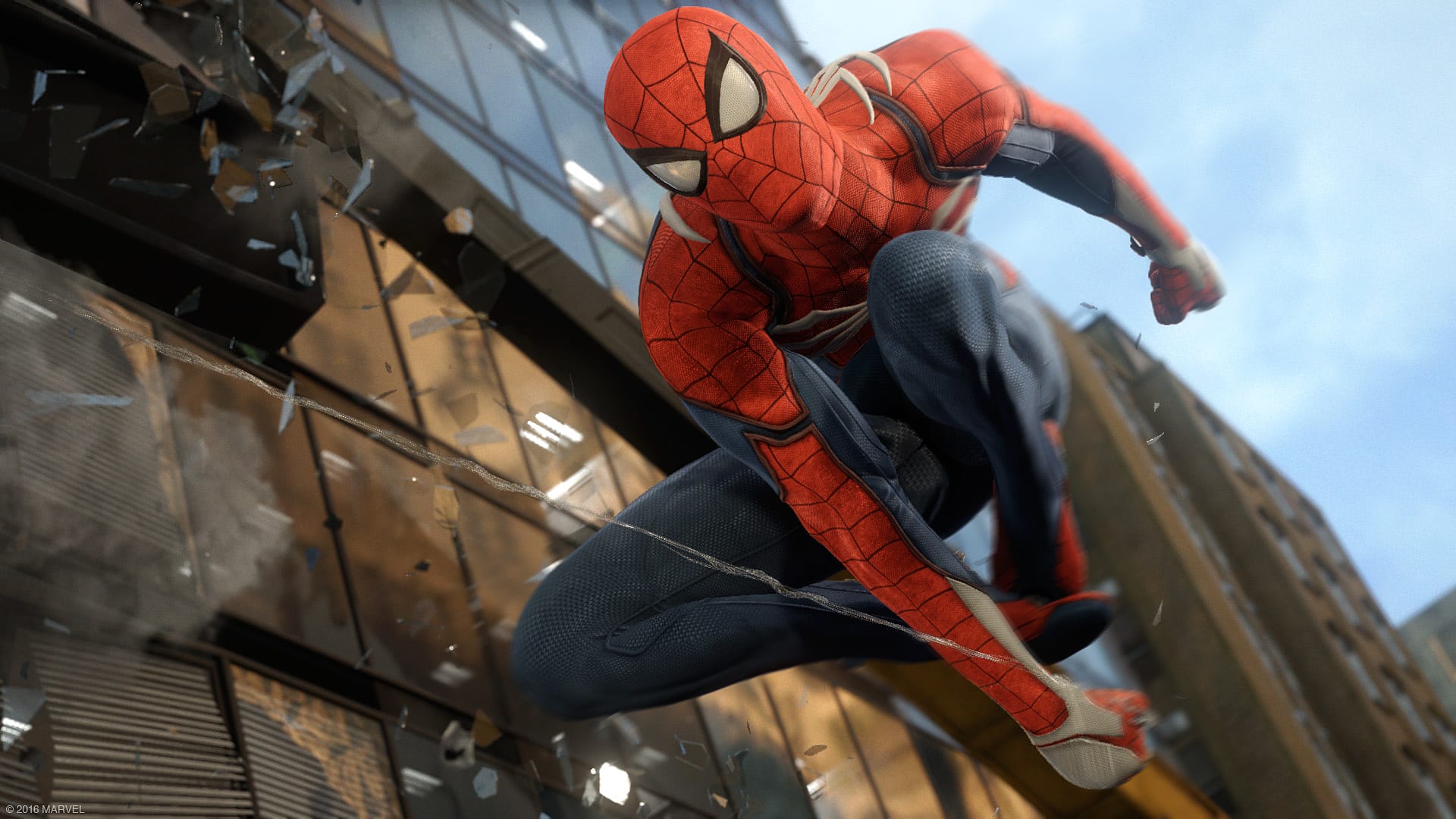 If you’ve read FAVOURITE SPIDER-MAN GAMES then you know I am a gigantic fan of Spider-Man. The game looks like it may be one of the best exclusive PlayStation titles and that is saying something. It is coming soon, so let’s hope!

It is unbelievable that Red Dead Redemption came out nearly 8 years ago! That game was one of the best titles of the past generation. If there is one game publisher that has probably never released a bad game it would be Rockstar. Considering how great GTA 5 was and that it is still being played today, gives me great confidence for Red Dead Redemption 2.

Assassin’s Creed has been a strange franchise for me. I absolutely loved the first two and Brotherhood, disliked Revelations, didn’t play 3, liked Black Flag and then haven’t played one since. Assassin’s creed Origins looked great last year and it is still on my list for games to play that I’ve missed. Odyssey though looks like a completely different beast entirely, the fact it has ties to 300 (one of my favourite stories ever), has made me extremely excited for this game.

Back in the late 90s and early 2000s, I used to play a lot of games on the PS1. There were the obvious ones such as Tekken 3, Crash Bandicoot series, Final Fantasy 7, but also the Spyro series. Spyro always resonated with me and the fact the original trilogy is getting the same treatment as the Crash Bandicoot series (NSane Trilogy was one of my favourite games last year) has me super excited for this game. I arrived late on the hype train to the Yakuza series like a lot of gamers (with the first game I played in the series being Yakuza 0). 0 was a great start though and flowed well into Yakuza Kiwami. Yakuza Kiwami 2 is using the same game engine as Yakuza 6 and is retelling the story of the second Yakuza. For someone like me who has only played 0 and Kiwami, this is great and once this releases, I can go back and play all seven of these legendary games.

Arnie’s four best films are Terminator 1 and 2, Total Recall and of course Predator. Predator hands down is one of the greatest action sci-fi’s ever created. Predator 2 was okay, Alien vs. Predator was similarly okay, Alien vs. Predator Requiem we don’t talk about and Predators was a decent film (but had a lot of room for improvement). There’s no way of knowing if Predator 2018 will be any good or not, but I’m keeping my hopes high and am hoping that this series can return to the first films brilliant routes.

If you read my thoughts on Venom’s first full trailer; Venom Trailer 2 Review, then you will know that I was very split on my excitement for this film. The second full trailer has not helped this concern. Venom’s appearance looks horrible in a good way and is exactly as I would imagine him in real life. That is, unfortunately, all the positives I can take away from this trailer though. The dialogue for one sounds poor and Tom Hardy’s accent is still weird and sounds as though he’s trying to do a bad Christopher Walken impression. I’m still keeping hope due to my fandom of Tom Hardy and Venom, which is why this is on my list. However, something tells me that this film will disappoint me.

Similar to Venom’s trailer, Aquaman’s trailer has not helped in getting rid of my concerns for this film. The dialogue seems badly written and some of the CGI does not look great. DC and Jason Momoa are what keeps my hopes up for this movie and I am just hoping that this can change the bitter taste in all us DC fans’ mouths.

These are the things I am still looking forward to for the last 4 months of this year. Let me know what yours are in the comments and please like and follow.