So the Venom teaser trailer is out… Before I get into it, watch it here: 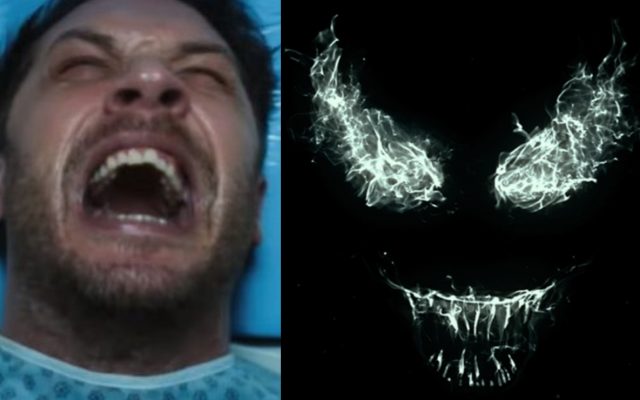 This is just going to be a very quick review of the trailer and I’m going to talk briefly about how I feel about this movie as a whole.

I saw the trailer a couple of days ago and that was that, but thinking back to it, I knew I wanted to talk about this movie. So, there has been a lot of criticism about the trailer for the fact that, well… It doesn’t show Venom at all. Just Tom Hardy walking, running and screaming. With that said, the cinematography looks impressive and I’m liking the sci-fi element of the film. Also Tom Hardy rarely chooses a bad movie and I have been a fan of his since the tv series The Take (2009).

But let’s be honest, the movie from what they have shown so far is not very exciting as far as teaser trailers go. If the trailer was just advertising a brand new horror-sci-fi movie, then I would say it looks interesting, but this is supposed to be Venom!

There’s not much to be said about the actual trailer, we do see the symbiote in glass and it looks as though they might be going with the Eddie Brock storyline with him getting cancer and the symbiote is what cures him and keeps him alive. I am still interested in this film, the trailer hasn’t stopped that, let’s hope my interest turns into excitement soon. With that said, let’s talk about my actual thoughts on the movie in general.

My Thoughts on the Movie in General 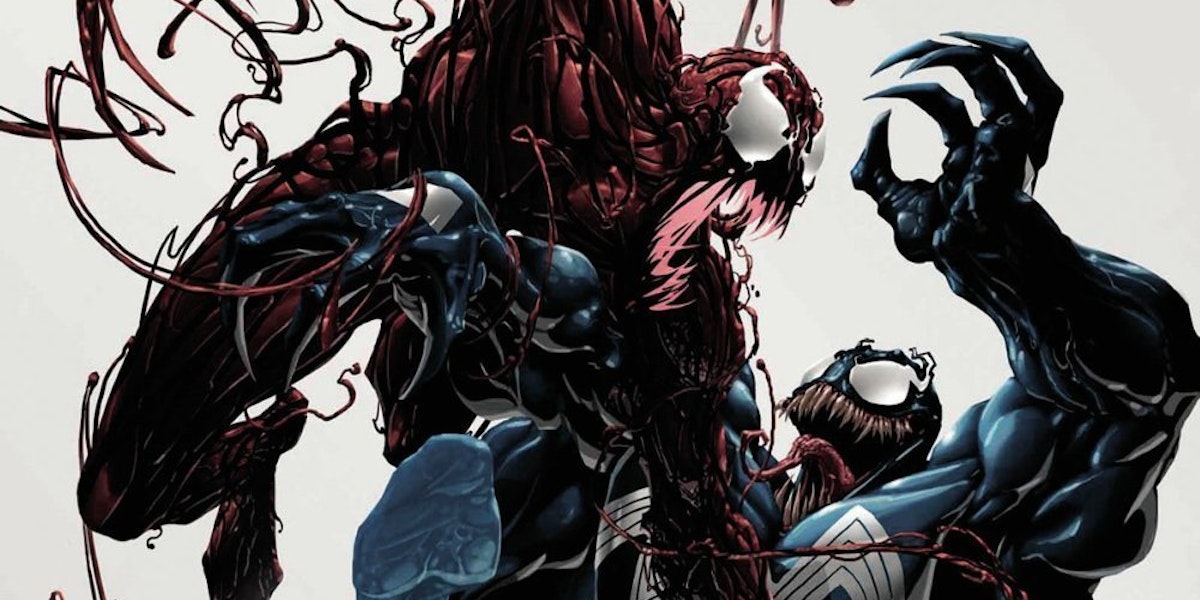 I’m just going to start with my main problem with this film, without Spider-Man the film will not make sense, at all! The whole reason that Venom has his powers and has the hatred built inside him is from his hatred of Spider-Man. For those of you who don’t know the comic books, let me quickly explain. Spider-Man got the black suit from space in a story called Secret Wars, long story cut short, he realises that although the suit increases his powers and makes him stronger, it is making him a bad person and potentially turning him evil. At this time Eddie Brock’s career is ruined when he publishes a story for the Daily Bugle announcing who a serial killer is, while Spider-Man reveals who the real killer is, so Eddie Brock gets fired; he becomes depressed and suicidal from this and blames Spider-Man.

Spider-Man manages to get rid of the black suit, which is an alien symbiote and the symbiote attaches onto Brock. The hatred the suit feels for Spider-Man and the hatred which Brock feels for him fuels their hatred and they become Venom. Venom’s powers stem from the symbiote which because it has been attached to Spider-Man it has retained his powers, allowing Brock to have all of Spider-Man’s powers but much stronger.

This is why the film does not make sense to me, because how is he going to have these powers without the symbiote originally being attached to Spider-Man. Anyone who grew up in the 1990’s and early 2000’s like myself know that anti-heroes were huge in comics and Venom was one of the most popular of them all. He was everywhere and everyone loved him.

The only way they could do this is to have Tom Holland’s Spider-Man get the black suit in Avengers: Infinity War, but I’m not holding my breath on that. So that was just a few thoughts in my head I wanted to write down somewhere, so thought my blog would be the best place. I’m still very interested in this film because Venom is one of my favourite comic book characters, but I am also quite worried about this film as well. As long as they do Venom better than they did him in Spider-Man 3, then they are at least heading on the right track.