For years, being labelled as a geek was one of the most un-cool and worst things, you could be in school, or even in life. Jump to the decade of the 2010’s, and all of a sudden being a geek is cool, our culture is satirized in geek culture. Just look at every huge blockbuster movie coming out right now, the comic book films, Transformers films and movies or TV shows reaching for 80’s/90’s geek nostalgia. If that’s not enough proof, just go on the internet, Youtube’s most viewed videos are video game related and there are countless mystery crates now for any type of geek. This is why I believe that right now we are living in the Golden Age of Geek Culture. Let’s talk more about this.

By the late 1990’s Batman and Robin killed the Batman franchise for years, the Superman franchise was already dead, the only decent movie Marvel had produced so far was Blade. Then in the early 2000’s films such as Sam Raimi’s Spider-man, the Xmen franchise and Batman Begins had come out and started bringing the ‘superhero’ film genre back as heavy hitters in the box office. Still, though, it was very rare for more than one comic book movie to be made every year.

Then along came the year 2008. Ironman blasted his way on to our silver screens and kicked off the Marvel Cinematic Universe and Christopher Nolan brought us arguably the best superhero/ comic book movie of all time The Dark Knight. This was the year where not just comic book fans or ‘geeks’ were interested in these films but everyone was, from children to their parents, to their parents’ parents. They became a phenomenon.

Now on average, we have around 3-5 comic book films produced every year. Just this year we have had over five of them. Not only that, but every single one breaks the box office and is the modern day blockbuster, now everyone is a fan of these characters and films, they are no longer for a certain target audience.


Comic book movies aren’t the only geeky genre which blockbusters are made of now, films such as Transformers, Power Rangers, Teenage mutant ninja turtles and a host of video game movies are always being made constantly now and still making a killing at the box office. No matter how great or how bad these films seem to be, everyone seems to want to watch them. 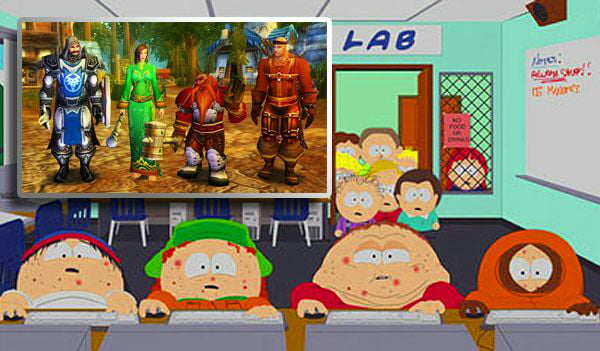 The internet has been a gigantic influence on geek culture for years but looks at things such as ‘memes’ or ‘gifs’ how many of these are of shows or movies which were deemed “just for nerds/geeks” just ten years ago. Every meme you see is a show like Star Trek or Lord of the Rings and a host of different sci-fi/fantasy genre pieces. Yet the common audience now finds these hilarious and are constantly using them on social media sites such as Facebook or Instagram.

The huge rise in popularity can also be credited to blog post sites, especially a website like Buzzfeed which is literally just a bunch of memes and funny posts anyway. There’s no denying the huge popularity of these sites and the millions of people that access them daily.

There is no argument though that the number one influencer for the geek culture on the internet is Youtube. The very geeks that were probably picked on at school in the 1980s/90s are some of the most popular content creators in the world. From a host of different movie reviewers such as Chris Stuckmann or Jeremy Jahns to actual functioning businesses like Collider. Then, of course, you have the huge success of video games in the last ten years which has granted creators such as Pewdiepie to become a cultural phenomenon and earn literally millions from his content. These are not the only channels though there are countless channels, a lot of them having over one million subscribers.

Just looking at these facts and you can tell that geek culture is constantly climbing and growing every single day.

In every single shop you go into now, geek culture is all around. You go into ‘trendy’ fashion stores such as Topshop or Urban Outfitters, yet they sell socks, pants, and accessories of comic book characters and other geeky trends. 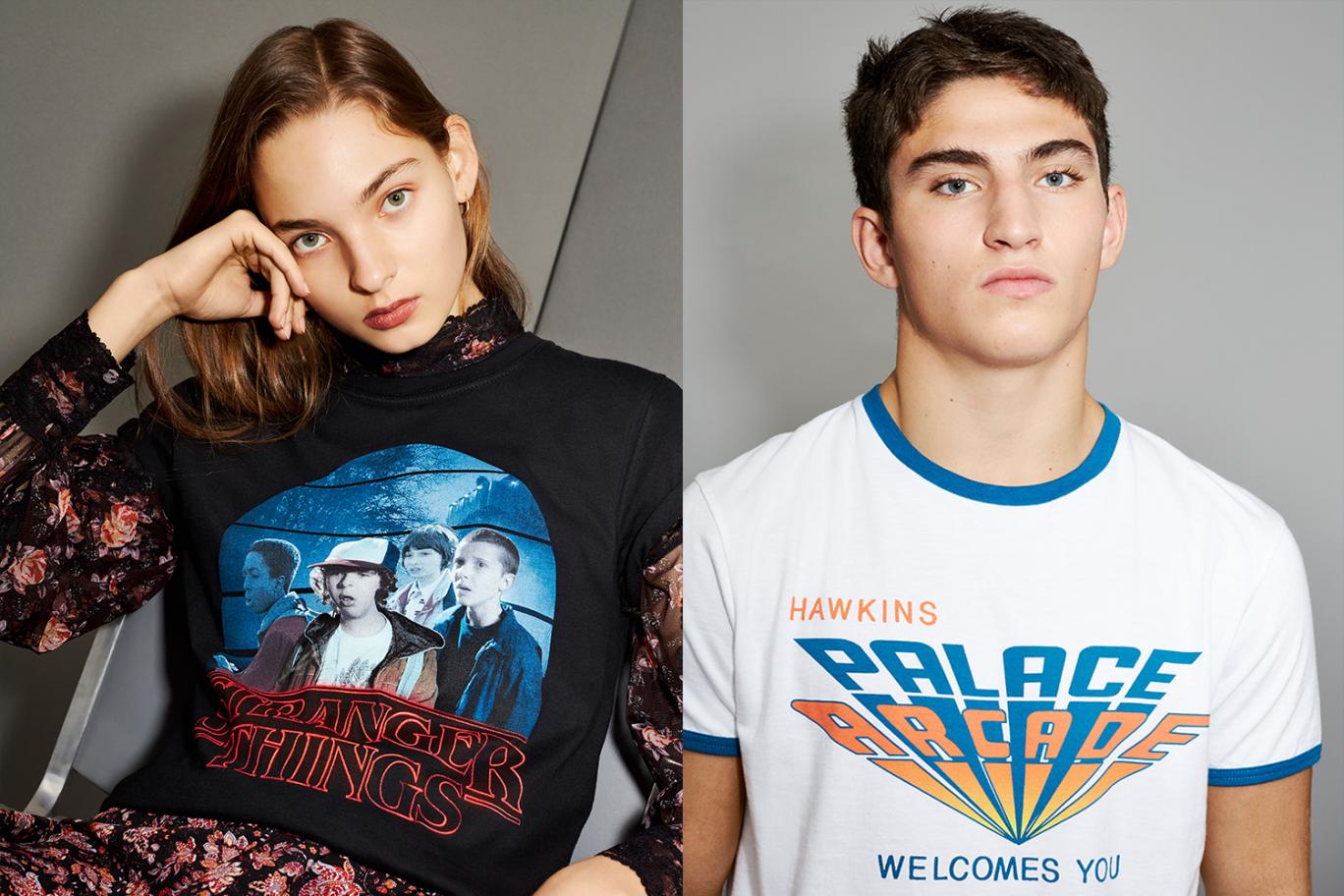 Then there are the thousands of different memorabilia now, with countless websites selling various different collectables and special edition board games, it has become more accessible than ever to buy your favourite merchandise from your favourite film/tv show/ game/ book.

We are in a time that I’m sure no one ever saw coming, who would have thought that we would live in a world where Ant-man got his own movie and Deadpool would become one of the most successful films ever.

It is a crazy time that we are living, backed up by our crazy films, Tv shows, games, and books. Let’s hope this goes on as long as it can, but hopefully always injecting new life and releasing more creativity as time goes on so that everything stays fresh and exciting!

One thought on “The Golden Age of Geek Culture”